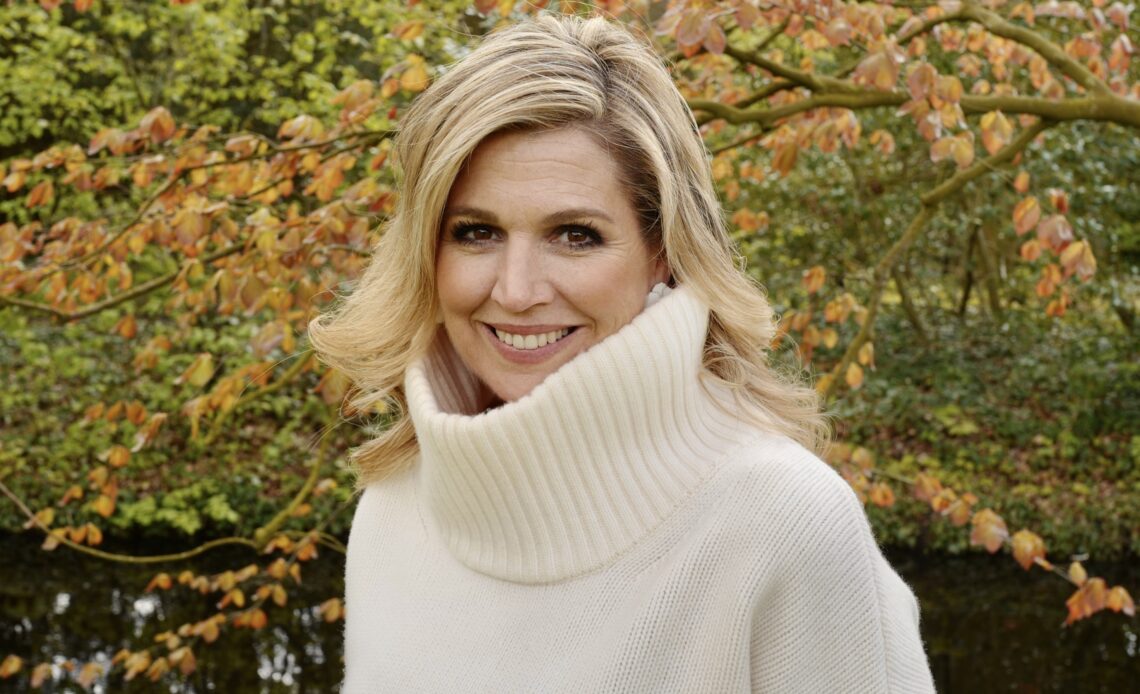 Queen Máxima of the Netherlands attended the first day of the Special Olympics National Games on the Sports Campus in The Hague. The Games, which will take place from June 11-13, 2021, are a national sporting event for athletes with intellectual disabilities. The Netherlands has an estimated 170,000 citizens who are intellectually disabled. Organisers use the Games to promote a positive public image of the intellectually disabled and bolster the participants’ self-image and confidence.

The Queen spoke with a number of officials associated with the Special Olympics organisation. She also had the opportunity to meet with a researcher to consider the importance of athletics in the lives of the intellectually disabled. Following these conversations, Queen Máxima met some of the Special Olympics athletes and their supervisors in person. They discussed the major role that exercises played in their everyday lives and the specific health issues most relevant to them.

Following these conversations, the Queen visited a sports hall to observe the athletes exhibiting their skills in games such as tennis. However, the Queen did not stay on the sidelines when it came to participating in sports for herself. Photos from the event show the smiling royal trying her hand at both bowling and hockey alongside the athletes–even in tall wedge heels.

As with many recent events, this year’s games will be slightly modified due to the global health crisis. There will be no direct competitions this year.  Rather, the athletes will exercise together in guided sessions. Additionally, the opening of the Games will be digital rather than in-person. In Queen Máxima’s “digital” opening, she wished all participating athletes the best of luck and fun at the 2020 games.