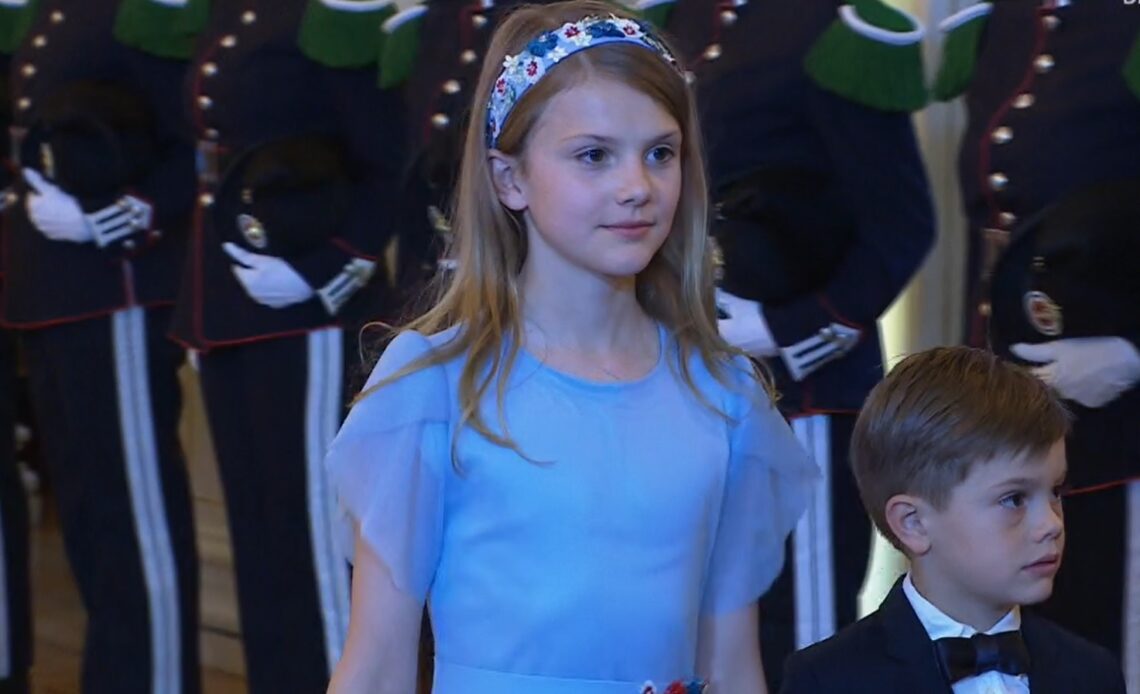 When Princess Ingrid Alexandra of Norway celebrated her 18th birthday at the Royal Palace, she did so with many European royals in attendance – some of whom were quite young for such celebrations.

Princess Estelle and Prince Charles – both future monarchs – appeared in a special photo alongside Ingrid Alexandra, Princess Elisabeth of Belgium and Princess Amalia of the Netherlands that was released before the festivities began.

There was a special children’s table for the youngest invitees of the “A Midsummer Night’s Dream” themed evening. It was the first gala dinner for all three young royals.