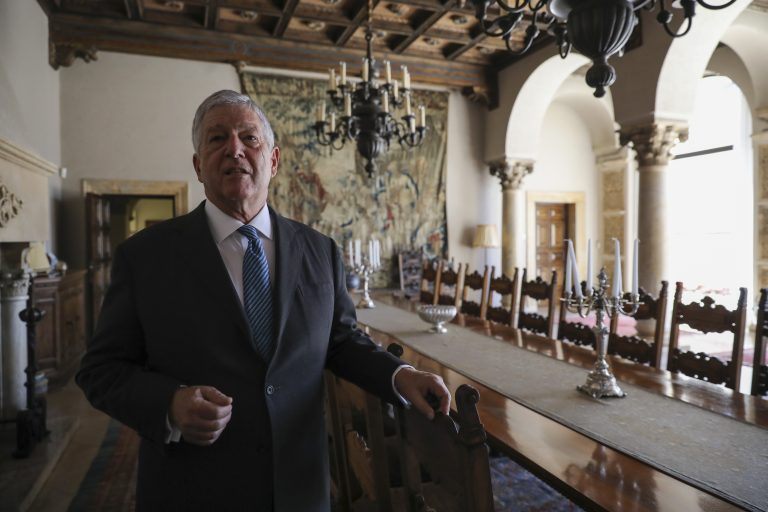 There have recently been rumours in some media outlets in Serbia and neighbouring countries that Crown Prince Alexander is seriously ill.

Several newspapers have also printed pictures of the Crown Prince which have led to some comments that he looks ill.

Now Crown Prince Alexander has commented on the rumours. In a hard hitting statement via his official Facebook page, the Crown Prince writes that he is healthy, but he admits that he has undergone surgery.

The Crown Prince writes: “I will briefly address the speculations about my health, although I think it is very rude to discuss and comment on someone’s state of health without permission from the person it is about. Yes,  I had surgery, a few months ago, and I am improving. My wife has been by my side, helped me get well, and that is the only truth you need to read”.

His Royal Highness continues: “As you may have seen on the television broadcast of the memorial service of my cousin, the late Duke of Edinburgh, which I attended with my wife and members of other royal families in April, I am not chained to a bed. I thank everyone who is genuinely concerned about me and has sent me sincere wishes for a speedy recovery. Do not think that such a small thing can stop me from carrying out my life mission and my commitment to it, and that is to always be in the service of our people, as my ancestors were”.

The Crown Prince concludes: “Karadordevic-blood flows in my veins. Let me remember that my grandfather and great-grandfather were in poor health when they, together with their heroic soldiers and their people, crossed Albanian mountains, but despite that they persevered and what they went through is incomparable, so this is not something to worry about”.

There is no indication that Crown Prince Alexander is seriously ill. He has recently participated in a number of events in and outside Serbia. He continues to maintain an active level to represent his family.

The statement comes after a dramatic time for the Serbian royal family. The Crown Prince’s two sons recently announced that they have changed the Serbian succession order. Prince Peter has abdicated as heir apparent in favour of his younger brother Prince Philip. This happened during a ceremony in Spain. Both the princes’ father, Crown Prince Alexander, who was not present at the ceremony, and others have criticized this and claim the abdication is contrary to Serbian law.