His Royal Highness Crown Prince Alexander was gracious enough to take the time from the celebration to talk to Royal Central’s Senior Europe Correspondent, Oskar Aanmoen. Oskar Aanmoen: Crown Prince Alexander, how does it feel to stand here today celebrating 25 years of very hard work for the people of Serbia?

Crown Prince Alexander: “Well, I feel very proud of my wife who put together Lifeline here in the United Kingdom. She has worked extremely hard, not only for this 25th anniversary, but we are also celebrating another one in June in Chicago. And I would really like to congratulate all the people here and all the people in Chicago.”

So much has happened during these past 25 years. If the Crown Prince had to choose one of many memories from the last 25 years of charity work, which memory stands out as the most memorable one?

“There are many things to talk about, especially a lot of equipment. I think the biggest donation was a mobile mammography-machine, state of the art, digital. And I remember that this was delivered in front of The White Palace in Belgrade, with several prominent guests – among them, the Serbian Minister of Health. That is a very big memory. My wife worked very hard to get that machine.” 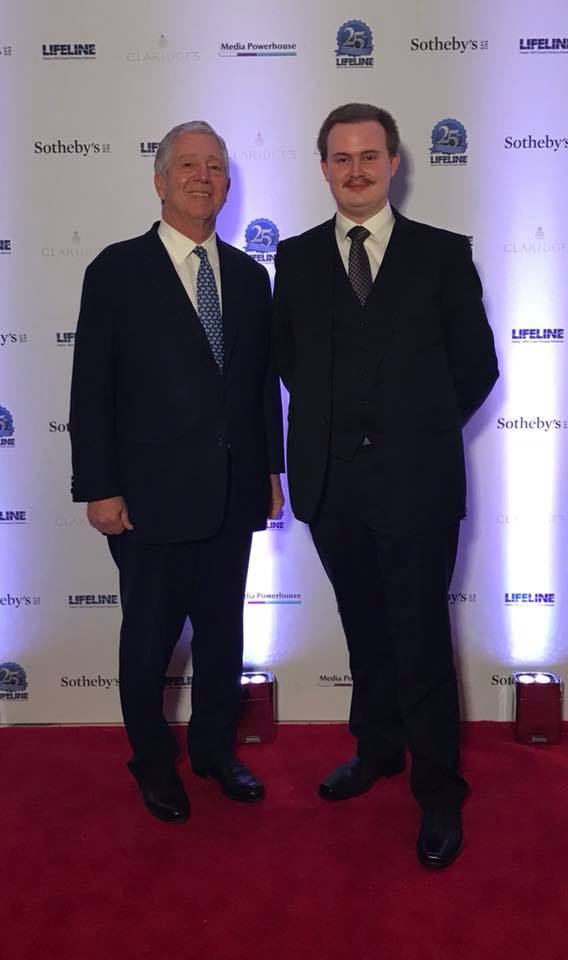 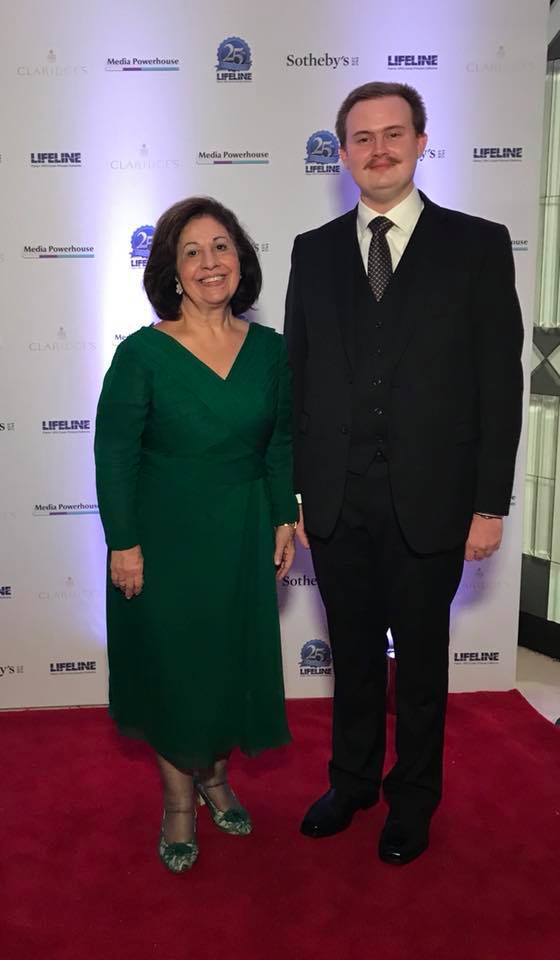 Moreover, this jubilee is celebrated in a very special place for you. Your Royal Highness was born in a room on the floor just above us here at Claridge’s Hotel in 1945. How does that feel?

“It is very strange. I was born here, yes, you are right. It is a lovely hotel. It is a great tradition to celebrate for us here, and they always welcome us with a ‘Welcome Home’ when we arrive.”

Lifeline came to Serbia following the end of the communist era. What does the Crown Prince think about his wife’s commitment to the Serbian people and her help to rebuild Serbia after the fall of communism?

“She is totally dedicated. As you saw, the Serbian Minister of Health was here with us this evening. He was extremely respectful. He is a very good man, working hard. But there has been a great change in Serbia, everything has been modernised. The healthcare system, which is a national one, is improving, but there is much more to be done.” As a small appreciation for the great work the Crown Princess has done for the improvement of Serbian hospitals, she was presented with a crystal statue as a gift. Here together with Mr Lazar Vukovic, Mr Robert and Mrs Pat Fisher, all from Lifeline UK. Photo: Royal Palace Belgrade.

The funds raised during the celebratory gala last week will go towards supplying children’s hospitals in Serbia with medical equipment.

If you want to read more about the HRH Crown Princess Katherine Foundation and the Lifeline Humanitarian Organisation, you can do so here.