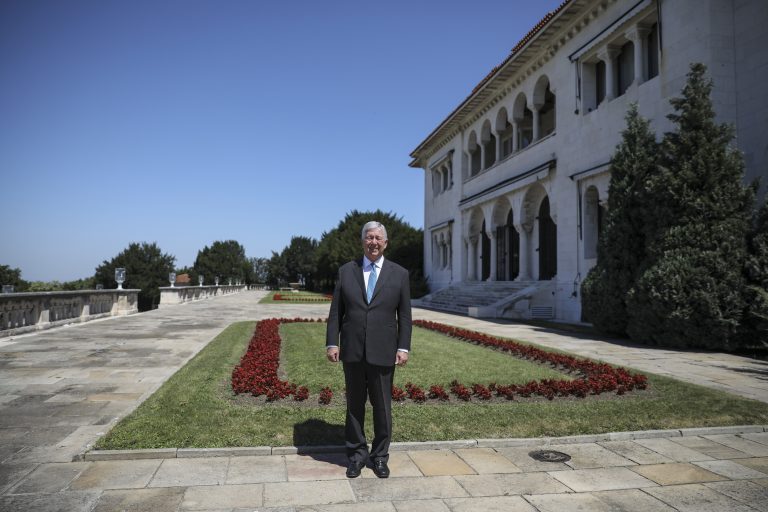 Crown Prince Alexander of Serbia was awarded a prestigious medal this week to highlight his work in spreading ideas of peace and understanding among nations.

The Memorial Medal of Tree of Peace was awarded to the Prince by Servare et Manere, a non-government and non-profit organisation from Slovakia. The ceremony happened on Wednesday in the royal palace of Belgrade. This decoration was presented to His Royal Highness by Marek Sobola, CEO of the Association, in the presence of Fedor Rosocha, Slovakia’s Ambassador to Serbia, and Monika Podsklanová Šuhajdová, Deputy Head of Mission of Slovakian Embassy in Belgrade.

Mr Sobola said that the merits of Crown Prince Alexander in spreading ideas of peace and understanding among nations are strongly recognised, and due to them, it was an honour to him to present the royal with this medal. He also said that the acceptance of His Highness to receive the medal will encourage their organisation to further their efforts to make the future of humanity better, by connecting the powerful women and men from all over the world.

During the ceremony, His Royal Highness the Crown Prince delivered a speech where he said: “It is a great honour for me to accept this high award. I am very happy that your organization works so devotedly to promote the high ideals of peace, unity, and friendship.

“Our world and the entire human society cannot exist without them. We should all do whatever we can to contribute to building bridges between nations. This task may seem hard, but it is worthy of every effort put into achieving it. I am happy that you recognized my aspirations to contribute to this very important field.

The medal that was awarded to Crown Prince represents the continuation of good cooperation between His Royal Highness and Servare et Manere, a relationship that started with the planting a tree of peace in Slovakia dedicated to King Peter I, at the Serbian military cemetery in Veľký Meder in Slovakia, which was under the patronage of Crown Prince Alexander. Tree of Peace is an international project, which is implemented with the support of the Ministry of Foreign and European Affairs of the Slovak Republic. It has joined citizens of 16 countries and three continents, with one of the trees being planted in the Sumarice Memorial Park in Kragujevac.