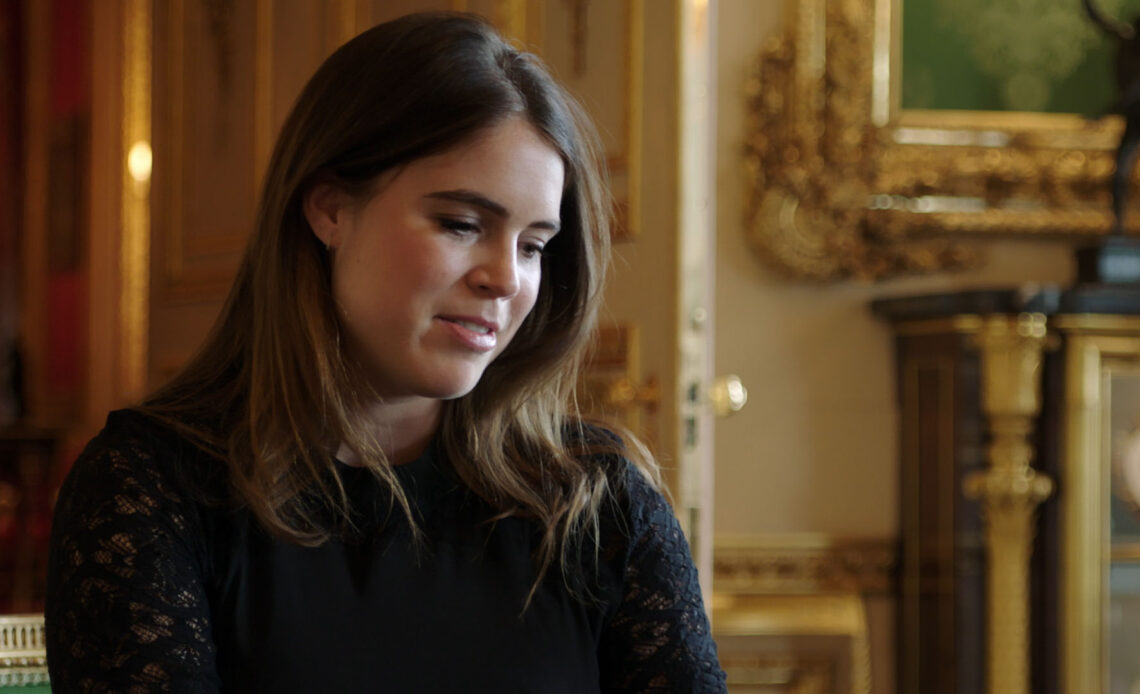 Princess Eugenie has shared details of one of her most special wedding presents. The princess revealed her grandfather, the Duke of Edinburgh, gave her a painting he had done himself as a marriage gift.

Eugenie spoke of the portrait in the special BBC One programme, Prince Philip: the Royal Family Remembers. She revealed ”he painted me a painting of a bunch of flowers and gave it to me for my wedding and it was so nice. It’s now sitting in my house in London and I am so proud of it.”

The princess married Jack Brooksbank at St. George’s Chapel, Windsor on October 12th 2018. The couple welcomed their first child in February 2021 and Eugenie became emotional as she revealed that they had been able to take their son to see his great grandfather.

She began ”we named August, August Philip, because grandpa has been such a huge, inspiring character in my life” before stopping briefly as her voice began to wobble. She continued ”I brought little August to come and meet him and told him that we’d named him after him and it was such a lovely moment. We were very lucky to do that.”

Eugenie also discussed their shared love of art, saying ”I only worked out that grandpa and I had that in common when I was about 16. I would be sitting there painting and he would come and look at things. We’d be walking down the corridors and I’d see the paintings he’s done of Scotland or Norfolk. They’re beautiful.’

Her tribute to him continued in the Rose Garden at Windsor Castle, which he designed. Eugenie said ”he has got that creative gene in him, he doesn’t talk about it.”

The princess’ tribute was one of many from the Duke’s children and grandchildren in the special programme which was originally commissioned to mark Prince Philip’s 100th birthday. Following his death, on April 9th 2021 at Windsor Castle, further material was added and the hour long documentary became a tribute to his life and legacy.