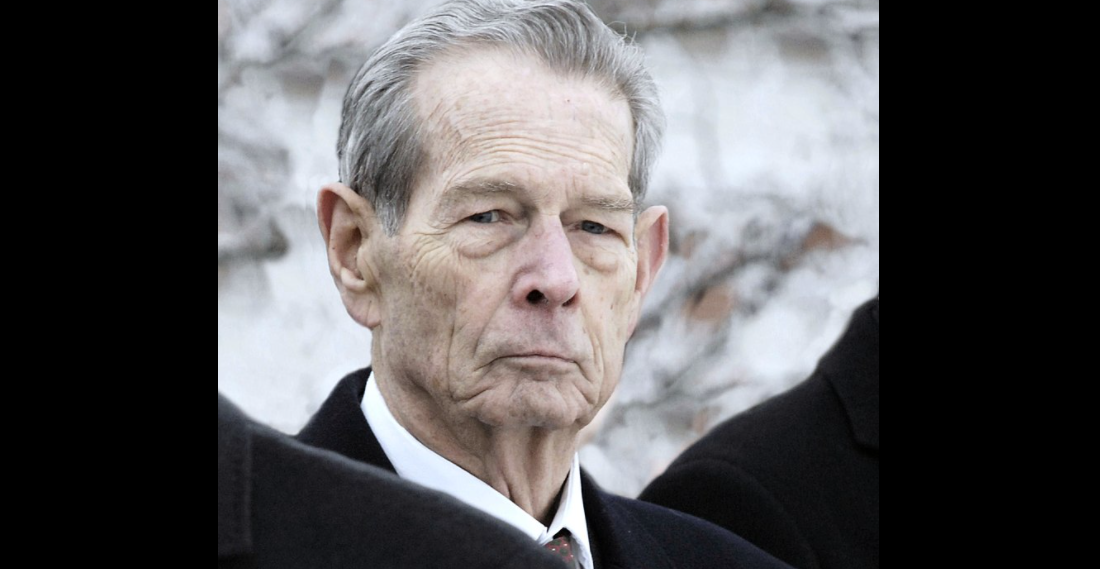 A new part of Romania’s royal history is now preserved for the future. The Romanian royal court has confirmed that, at Elisabeta Palace, the sorting and packing of the archive of King Michael’s exile has been completed.

The documents will be archived at Savarșin Castle. The resource also contains documents related to the activity of the Royal Family after 1989. At Elisabeta Palace, the final work on the royal archive was completed this week, in order to send it to Savarșin Castle.

Originally held by the Versoix secretariat, then at Aubonne in Switzerland, the archive was gradually brought, after 2004, to the Elisabeta Palace in Romania, and will now be centralized in a single collection, on the Savarșin Royal Compound. The archive also includes photographs of the Royal Family during the years of exile, as well as documents and correspondence from 1948 and onwards.

Last year, in 2021, the Romanian Royal Family announced that they are starting extensive work to digitize King Michael’s huge collection of photographs. His archive includes more than 20,000 photographs which will now be scanned and saved digitally. The royal family confirmed that the photos will be made available for research purposes as well as to journalists.

Several photographs from the collection were published to mark the announcement on August 9th 2021. Many of the pictures show a behind the scenes glimpse into the life of King Michael and Queen Anne.

The work will be carried out by The Romanian Royal Family Collection Foundation. Photographer Daniel Angelescu has been given access to the archive of 22,000 photos that span over more than four decades, from the 1960s to the 2000s. The slides will be digitized and create a separate chapter in the Royal Archive of Savarșin Castle.

Michael I was the last King of Romania, reigning from 20 July 1927 to 8 June 1930 and again from 6 September 1940 until his forced abdication on 30 December 1947. Nicolae Ceaușescu’s communist dictatorship was overthrown in 1989 and the following year Michael attempted to return to Romania, only to be arrested and forced to leave upon arrival. In 1992, Michael was allowed to visit Romania where he was greeted by huge crowds. In 1997, King Michael’s citizenship was restored and he was allowed to visit Romania again. Several confiscated properties, such as Peleș Castle and Savarșin Castle, were eventually returned to the Romanian Royal Family.