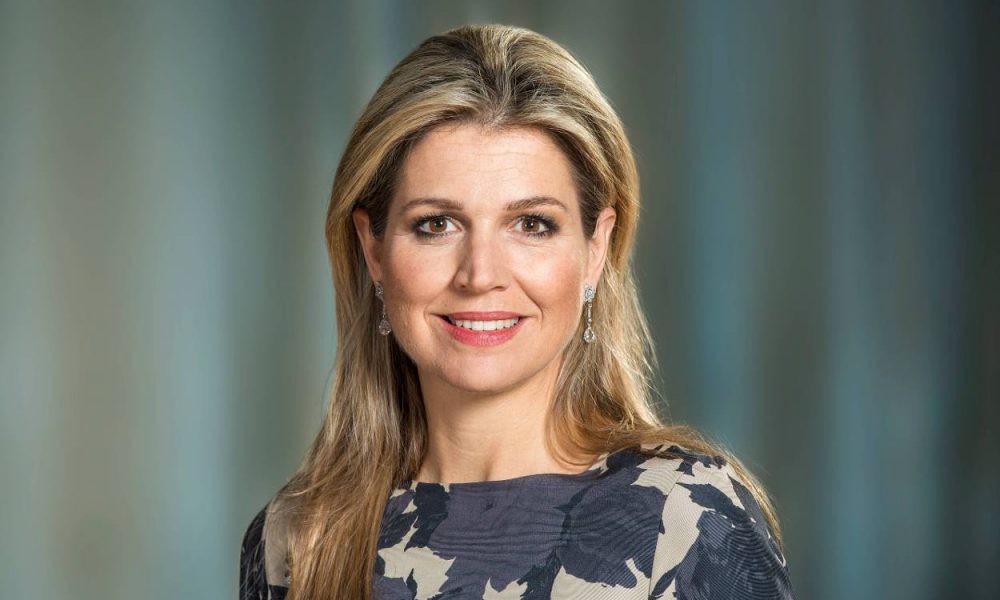 Queen Máxima has been visiting Pakistan this week in her role as the Special Advocate of the UN Secretary-General for Inclusive Financing for Development to view the progress of the country’s access to financial services.

Beginning her visit on Monday in Islamabad, Queen Máxima’s visit is meant to follow up on her previous visit to the country in 2016.

According to the Royal House, 21% of Pakistani adults have a bank account, whereas in 2014, only 13% had one. But despite the increase, “99 million Pakistani still do not have access to financial services such as a bank or savings account, insurance, loans, pensions, or digital payment methods.”

As such, this is detrimental to financial development, which is a concern for “people in poverty situations, women, small businesses and people in remote agricultural areas.”

During her visit, Queen Máxima met with “international development partners, representatives from the fintech sector, Governor Reza Bagir of the State Bank of Pakistan…the finance adviser to the Prime Minister, and…chairman of the National Database and Registration Authority,” according to the Royal House website.

There were also plans to meet with President Alvi and Prime Minister Khan to discuss financial development.

Queen Máxima met with the Pakistani distributor of PepsiCo to learn more about a collaboration with Telenor that will allow Pakistani people to pay with digital and mobile payment options in lieu of cash, which is still the primary way of payment in the country.

The Queen also met with other businesses to learn about their financial opportunities, and attended the launch of the Micropayments Gateway, which will “reduce the cost of small payments in order to stimulate digital payments, in particular for people in poverty situations,” per the Royal House.

Queen Máxima also met projects that have been supported by the CEO Partnership for Economic Inclusion, and travelled to Lahore to meet with projects that “focus on digital financing services that contribute to the development of entrepreneurs, among other things.”

Queen Máxima has been the Special Advocate of the UN Secretary-General for Inclusive Financing for Development for 10 years, having recently celebrated the milestone at the UN General Assembly in September.

Her work has led her to focus on “raising awareness, encourage leadership, work to break down barriers, and support action to expand financial inclusion,” according to the UN’s website. She has travelled around the world in support of this and delivers an annual report each year on the status of her work.