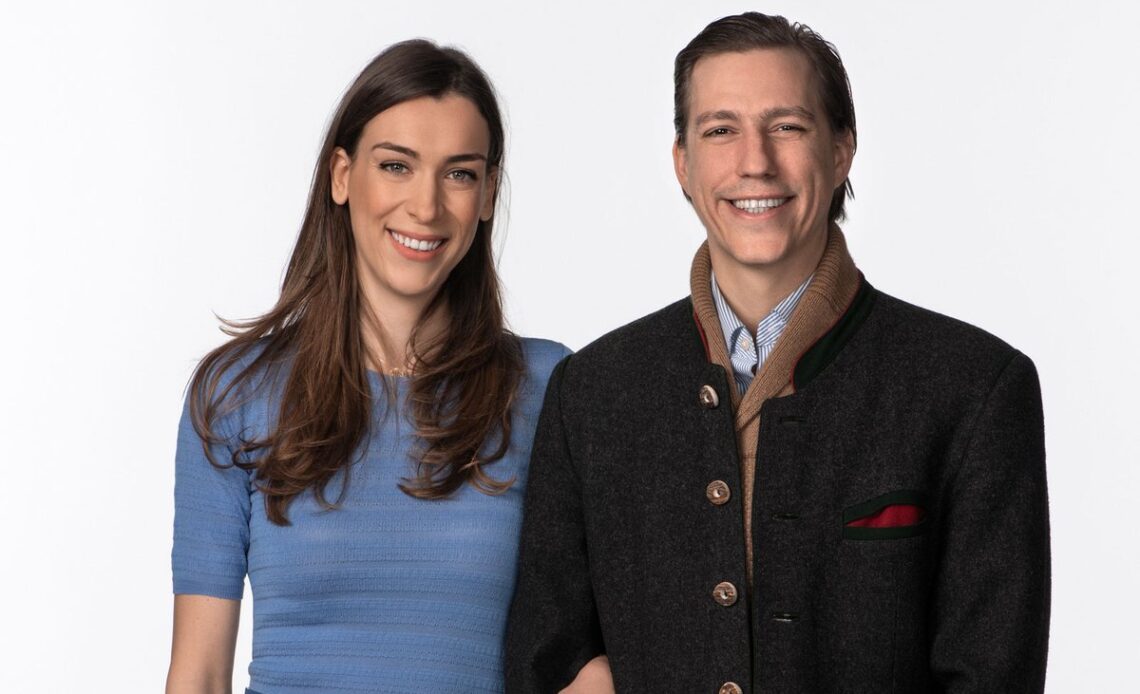 Photo: Private Collection of the Grand Duke and Grand Duchess of Luxembourg/Emanuele Scorcelletti

Prince Louis is the third son of the Grand Duke Henri and Grand Duchess Maria Teresa of Luxembourg. He was previously married to Tessy Antony (now known as Tessy Antony de Nassau), and they have two sons together. He gave up his succession rights and those of his descendants upon their marriage.

Louis’ fiancé Scarlett-Lauren was born in Bordeaux on 8 August 1991 to lawyers Pierre Sirgue and Scarlett Sirgue (née Berrebi). She has an elder sister named Elisabeth and a younger brother named Archibald, who are both mediators. Scarlett-Lauren followed in her parents’ footsteps, and she was admitted to the Paris Bar at 23 and was sworn in at 25. She began her career in Family Law but now specialises in Victims’ Law with her family’s law firm. Her future husband also works at the same law firm as a mediator.

A date for the wedding has not been set yet.