Who is Queen Sonja of Norway? 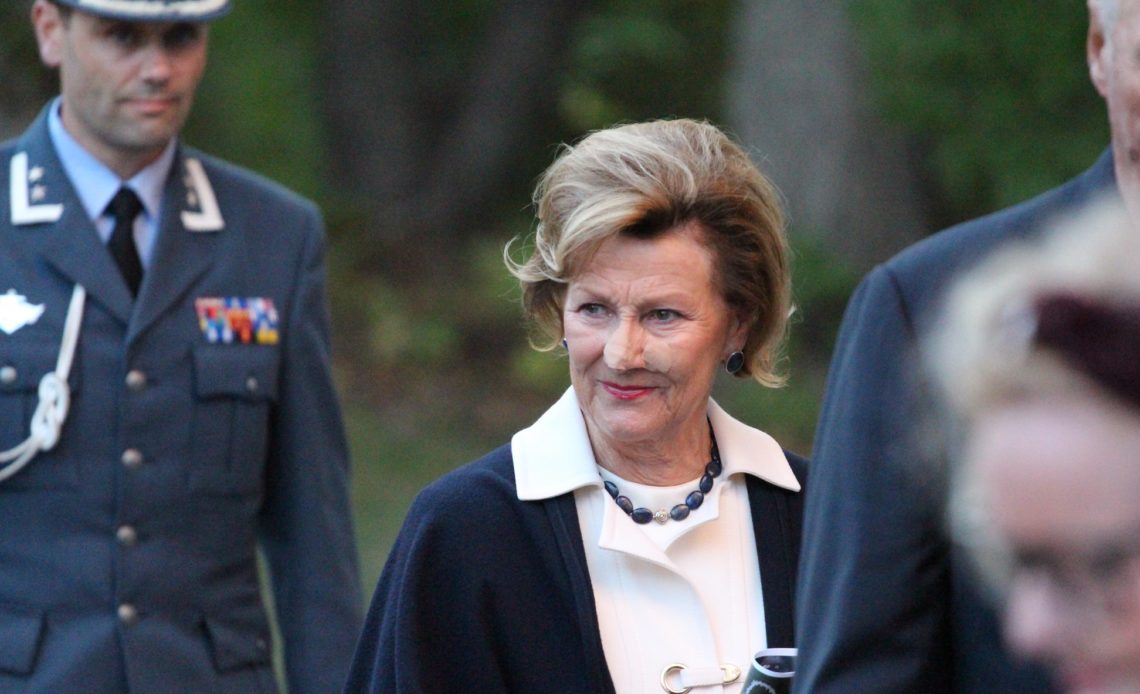 Today, 4 July, is Queen Sonja of Norway’s birthday. On this occasion, we look back at the Queen’s life and some of her achievements as Queen of Norway.

Sonja Haraldsen was born as the youngest daughter of clothing merchant Karl August Haraldsen and his wife, Dagny Haraldsen. She had three older siblings, two brothers and one sister. She grew up in Oslo.

Her Majesty received a diploma in dressmaking and tailoring at the Oslo Vocational School, and a diploma from École Professionnelle des Jeunes Filles in Lausanne, Switzerland, where she studied accounting, fashion design, and social science. After her studies in Switzerland, she returned to Norway and received an undergraduate degree in French, English and art history from the University of Oslo.

Sonja became engaged to then Crown Prince Harald in March 1968. This was the result of years of struggle to marry. The Crown Prince made it clear to his father, King Olav V, that he would remain unmarried for life unless he could marry her. Read the full love story between King Harald and Queen Sonja here. Together with King Harald, Queen Sonja has two children. Princess Märtha Louise and the future King of Norway, Crown Prince Haakon.

Sonja quickly made herself an important role in the Norwegian Royal Family and took on royal duties such as travelling extensively in Norway and abroad. In 1972 she was involved in establishing Princess Märtha Louise’s Fund, which provides assistance to disabled children in Norway. From 1987 to 1990, Crown Princess Sonja served as Vice President of the Norwegian Red Cross. She was responsible for the organisation’s international activities. She was part of a Red Cross delegation to Botswana and Zimbabwe in 1989.

Following the death of King Olav V on 17 January 1991, Sonja became Norway’s first queen in 53 years. In accordance with their own wishes, the King and Queen were consecrated in Nidaros Cathedral in Trondheim on 23 June 1991.

The Queen has always been interested in art and is herself a highly respected artist who has exhibited her art both in Norway and abroad. The queen has also focused on the role of women in Norway, and last month, the Queen held a speech in which she expressed the wish that there would be more female leaders in Norway.

In November 2016, Queen Sonja’s childhood home was moved from Oslo to Maihaugen at Lillehammer where the house was set up and exhibited at the Maihaugen Museum. The villa is from 1935, and due to development in the area, the house should have been torn down. However, to preserve the house and its historical value, it was agreed that the house should be moved and turned into a museum.