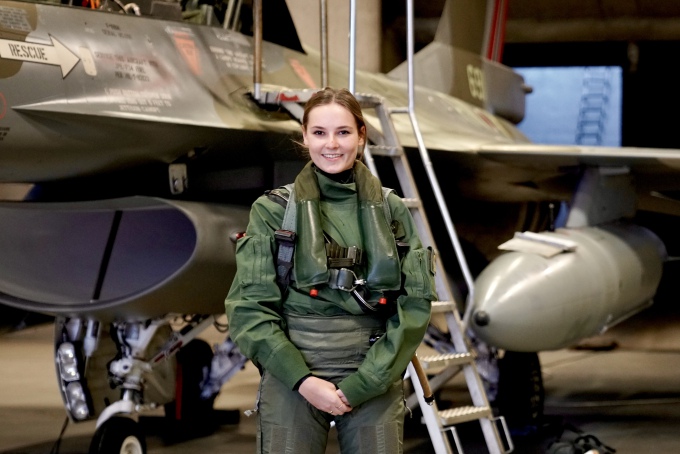 In a few weeks, the Norwegian royal family will enjoy a milestone celebration. Princess Ingrid Alexandra will turn 18 years old on January 21, celebrating her birthday exactly one month before her grandfather, the Norwegian King Harald V, marks his own special day. Princess Ingrid will one day become Norway’s queen and therefore her birthday is regarded as a national day of celebration.

Although the major official celebrations have been postponed due to the pandemic, there are still things that can be expected to happen on this day that are of interest to the public. The day should have been marked with a grand gala dinner at Oslo Royal Palace, where more foreign royal guests were expected and the princess was set to wear a tiara for the first time. There will probably be an opportunity for this soon in 2022.

The Norwegian government’s planned gift to the princess was a gala dinner at Oslo’s new library Deichman Bjørvika on Thursday 20 January, with music and other cultural elements. Broad participation from all over the country was planned, especially by young people. This dinner will also be held later this year.

Norway’s Prime Minister Jonas G. Støre has recently stated: “The day of adulthood is a major event in the lives of all young people. This applies not least to an heir to the throne who is to represent Norway and the Norwegian people. I had looked forward to celebrating with Princess Ingrid Alexandra on the day of her coming of age, but unfortunately the infection situation does not make it possible now. I still hope she has a nice celebration with her loved ones”.