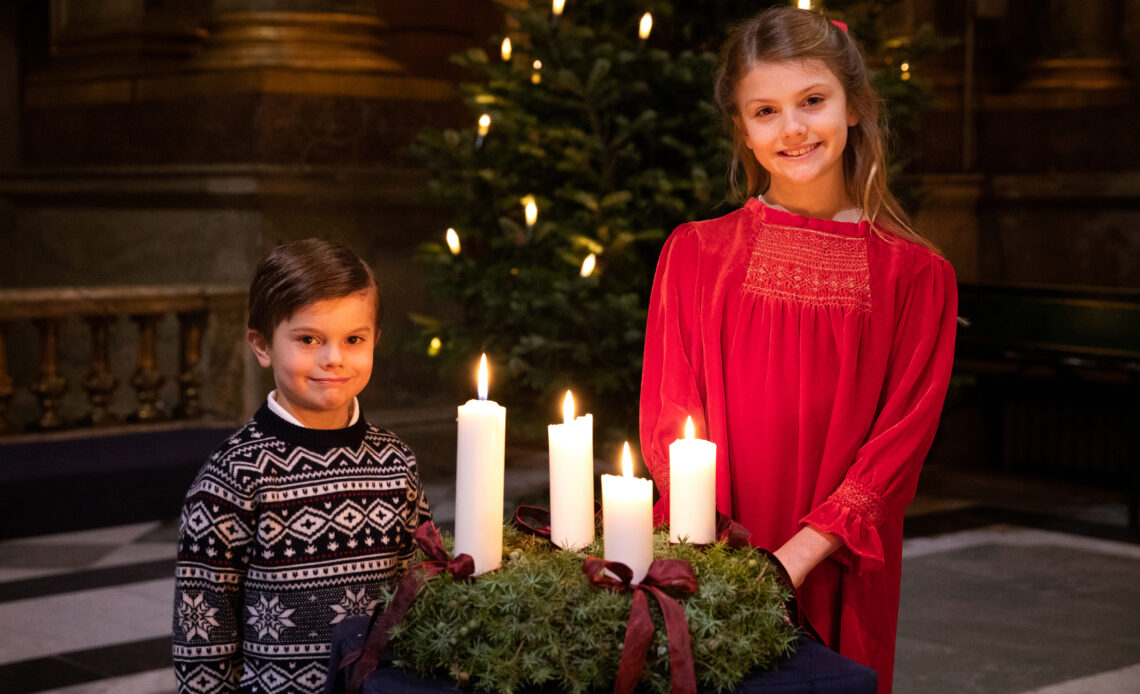 Crown Princess Victoria and Prince Daniel have spent Christmas with Prince Daniel’s side of the family during Christmas. This has now been officially confirmed by the Swedish Royal Court to the Swedish magazine “Svensk Damtidining”.

It’s only in recent months that life has been able to return to something almost normal and opportunities to travel, work and meet long-distance relatives and friends have been largely restored. This is an opportunity that Crown Princess Victoria and Prince Daniel have taken advantage of. During the Christmas and New Year holidays, they have taken the opportunity and spent time with Prince Daniel’s side of the family.

The family is said to have been present at a private celebration of Queen Sivlia’s birthday on 23 December before going to Prince Daniel’s family on Christmas Eve itself and remaining there until 2 January 2022.

The Swedish Crown Princess Family love to spend time with Prince Daniel`s family in the small village of Ockelbo. Crown Princess Victoria has previously stated: “I feel very comfortable with Daniel`s family. It is a breathing space, a security and a peace to be with them. They are incredibly warm and genuine people. Daniel’s stable upbringing is an important part of our relationship”.

Daniel’s parents, Ewa and father Olle Westling, have changed little since their son’s marriage into royalty, living in the same small red terraced house as before. They are are really only seen in official royal contexts when there are large family celebrations.

Several enthusiastic residents of Ockelbo have told the Swedish media that they thought it was absolutely fantastic that the Crown Princess’ family had celebrated Christmas in their village. The royals are said to have been observed, among other things, while they were out for a walk in the woods, and playing ice hockey on a local ice rink.