Rare and historic Norwegian royal cars to go on show 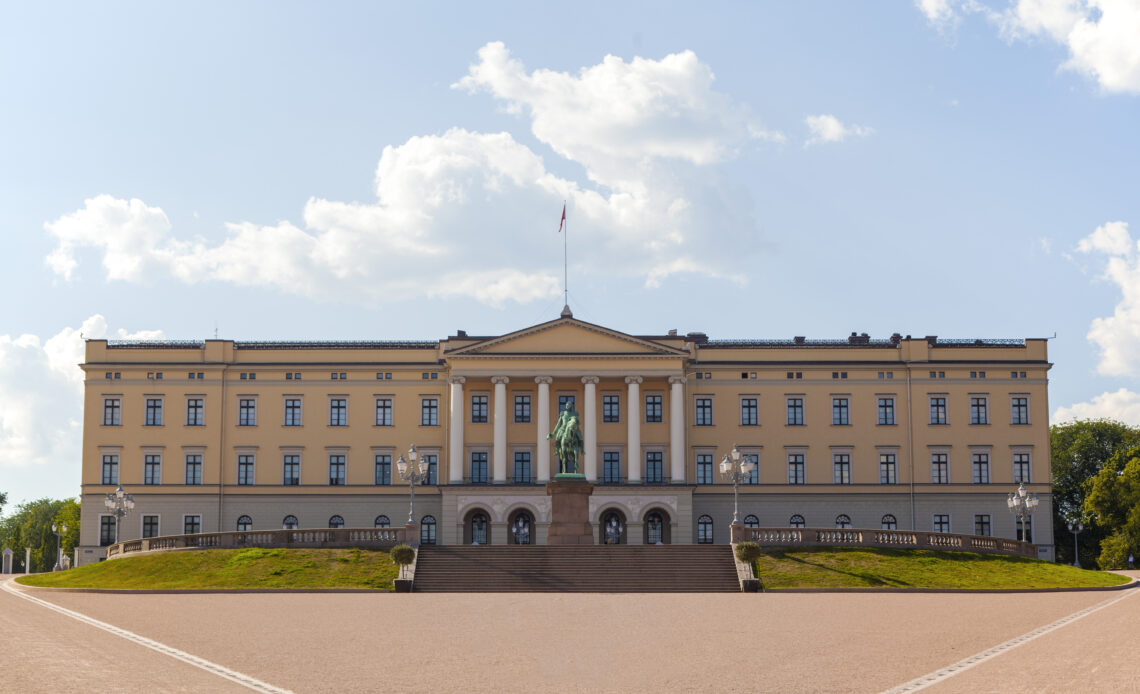 Queen Sonja’s Art Stable in the Royal Palace of Oslo’s old stable buildings has this winter and spring hosted an exhibition on the royal family`s car collection. Now, as the exhibition enters its last few weeks, a special display has been added for visitors to enjoy.

On Sunday May 14, many of the private cars of members of the Norwegian Royal Family will be shown to the public, alongside the cars owned and operated by the government and the Royal Court.

The Queen Sonja Art Stables have various exhibitions of art and objects from the Royal Collections. However, Queen Sonja’s Art Stable was temporarily closed due to the pandemic but was re-opened in February this year with the car- exhibition. The exhibition “The King’s cars, vehicles through four generations” opened on 11 February.

The exhibition has highlighted the Royal House’s car fleet from 1913 to the present day. Several iconic royal cars will have been in the Art Stable, including the Buick A1 from 1939, the first car for the Royal Family and King Harald’s current automobile.

According to the Royal Court, “[The exhibit] is a story about meetings between the King and people. About transport stages that are visible, safe and punctual. It is about key events where the vehicles have been in the centre. It is also a story about technological development, about innovations, electric cars and design.”

They further explained: “The number plate A-1 is inextricably linked to peace, freedom and the King’s return on June 7, 1945. When King Haakon waved to a free people from the back seat in a black Buick, it was the first time the car took the main stage in Norwegian history. When King Haakon first got behind the wheel of his open Minerva, A-2, and drove from Bygdø to Lier on July 4, 1913, major events in the Royal House were still connected with stately horses and carriages, as is still the case in other royal houses.”