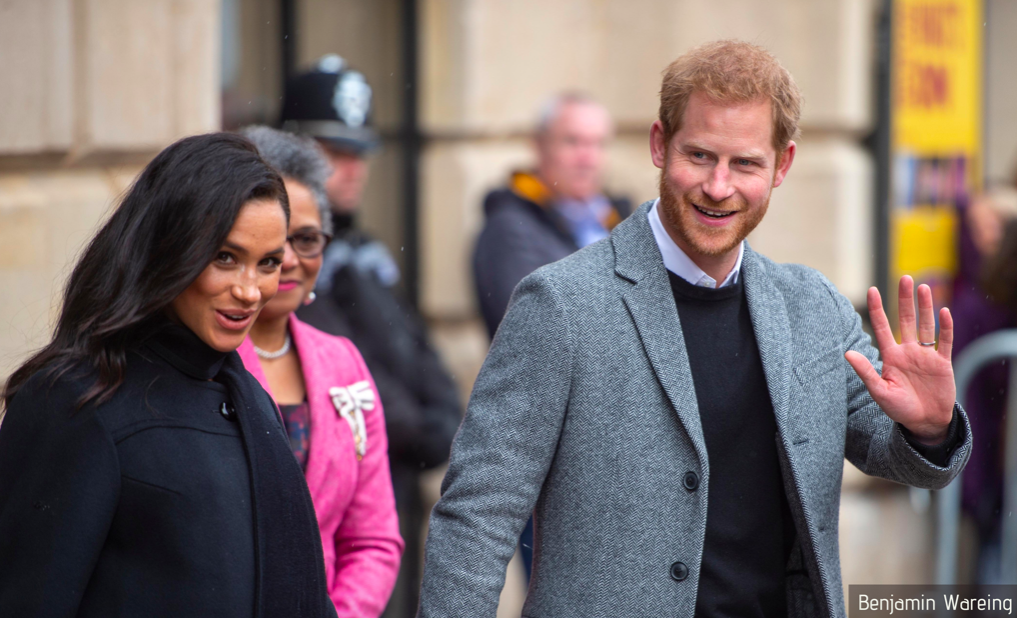 The Duke and Duchess of Sussex have confirmed that they will attend The Queen’s Platinum Jubilee celebrations in London next month alongside their two young children.

Until now, it remained unclear whether the Sussex family would make the journey across the Atlantic for the historic occasion.

A spokesperson for the family said that Harry and Meghan will take part in the celebrations along with Archie and Lilibet.

This will be the first time The Queen will meet Lilibet who has never been to the UK before.

Meghan and Archie haven’t visited Britain since early 2020 when the family ceased to be working members of The Royal Family.

The confirmation of Harry and Meghan’s attendance at the Platinum Jubilee came minutes after it was revealed that they would not appear alongside The Queen on the Buckingham Palace balcony.

To end ongoing speculation, Her Majesty has made the decision that only working members of her family and their children will stand on the balcony to greet crowds.

Harry and Meghan will take part in other aspects of the Jubilee, as will other non-working royals such as Princesses Beatrice and Eugenie.