Exceptional in scale, “Forces of Nature” presents no less than 65 works dating from the 2000s to the present day, created by three internationally renowned Norwegian artists: Kari Dyrdal, Torbjørn Kvasbø and Marit Tingleff. It is one of the largest exhibitions of Norwegian handicrafts displayed outside Norway’s borders. The artists all have backgrounds from the art school in Bergen from the mid-1970s. They were central to the rebellion against traditional craftsmanship. Certain works have been taken out especially for the exhibition, with installations and large-scale creations filling the museum’s temporary exhibition spaces. 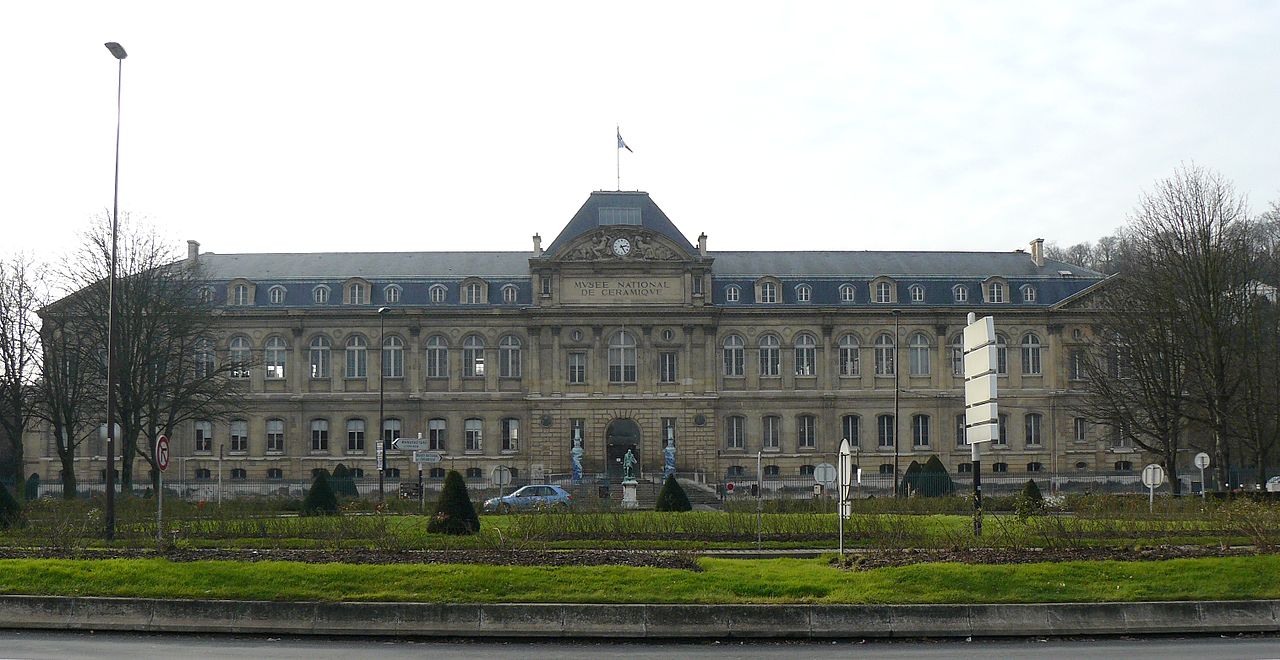 The National Ceramics Museum in Sèvres is located outside of Paris and is one of the world’s most prestigious arenas for ceramic art. The Museum of Ceramics is linked to an old porcelain factory, which was built in 1740 and moved to Sèvres in 1756.

The last time the Queen was on an official visit to France was in March of last year when she, together with President Hollande, opened the new art gallery “Olivier Debré” at the Centre for Contemporary Arts in Tours.

Queen Sonja is, and always has been, very interested in art. In 2016, the Queen opened a brand new arts centre in the Norwegian town of Trondheim. The Queen is a competent artist herself. She has created a large number of art objects and cooperated with numerous great artists, including Kjell Nupen. Her Majesty has, for many years, handed out “The Queen Sonja Print Award” which is awarded every two years. Until 2014, this prize was exclusively intended for artists from the Nordic nations, but in 2014, it was made into an international award. That same year the Queen established a brand new award “The Kjell Nupen Memorial Grant” in memory of her good friend, Kjell Nupen.

Some of the last work Queen Sonja did in Norway before going to France was to open a new exhibition in her gallery in Oslo. It was on Thursday of last week that Her Majesty opened a new and more modern show in the old stable buildings. The new exhibition is named “Tone Vigeland, Jewellery and Sculpture”.

Tone Vigeland is an internationally recognised pioneer in jewellery design, which in the 90s moved on to create sculptures. Metal is her favourite material, and the works combine the hard material with soft shapes and different textures. The exhibition shows jewellery from the period 1956 to 1998 and sculptures from 1998 to today.

Friday last week, the Queen attended the end of the season for the royal yacht in Oslo together with King Harald.