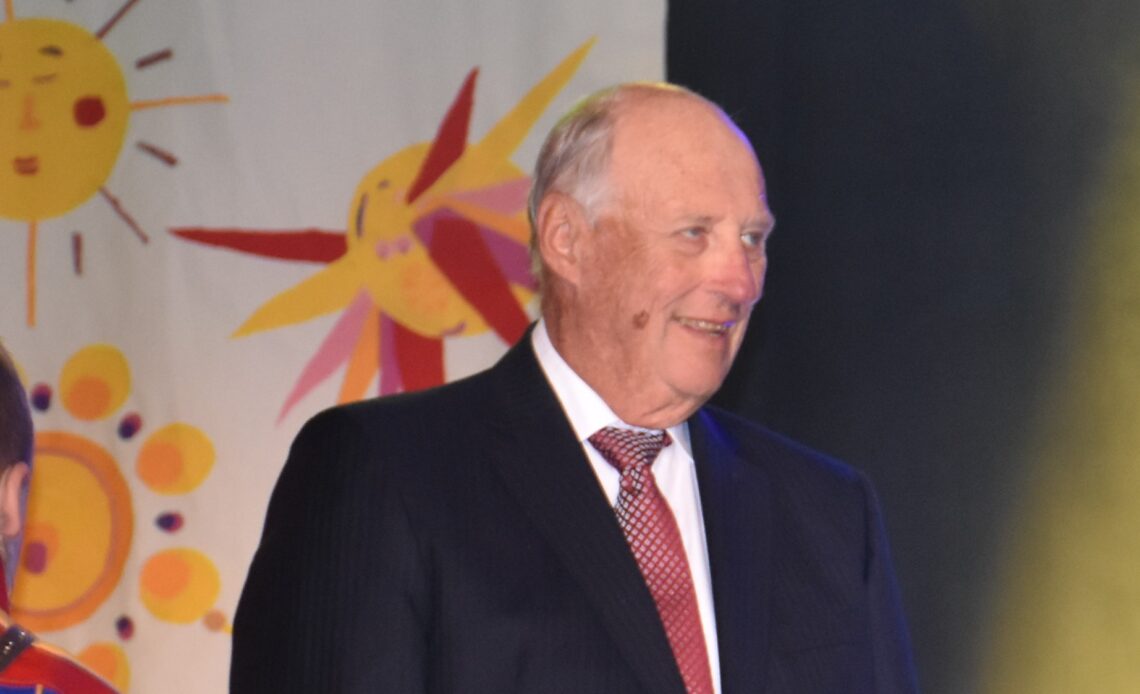 King Harald got his very first mobile phone when he was 83 years old. During the pandemic, King Harald was forced to take the big leap from landline to cell phone.

The king raised a big laugh when he made the revelation during the annual and traditional Parliament dinner held at the Royal Palace in Oslo on October 28th 2021.

King Harald’s speech was the highlight of the traditional dinner held every autumn for members of the Norwegian parliament. The King tends to give a speech with humour and self-irony. The king shared this time that the pandemic had forced him to use new and modern technology, because it was demanding to keep in touch with those closest to him with just using a landline.

The King said: “Many of us have probably needed up to several good wishes during the time we have left behind us. And if there is one thing we have really learned since March last year, it is the importance of modern technology to be able to get in touch with each other. Great was therefore the joy in my family when I got a mobile phone. It only took me 40 years”.

The information garnered a lot of laughter in the hall and has become a big news story in Norway. The king’s humour and the news of the new cell phone has given the monarch the front page of most Norwegian newspapers on Friday morning.

King Harald has not been an avid mobile phone user. In contrast to Queen Sonja, King Harald has not shown interest in keeping up with the times technologically. Queen Sonja has an apple watch and an iPad and is up to date, but the king has stated several times that he is not interested in following digital trends. This became especially clear during the Norwegian state visit to Finland in 2016 when promotion of the Norwegian gaming industry was on the program. Then the queen took out her mobile phone and took part in a computer game, while the king sat by her side and watched.