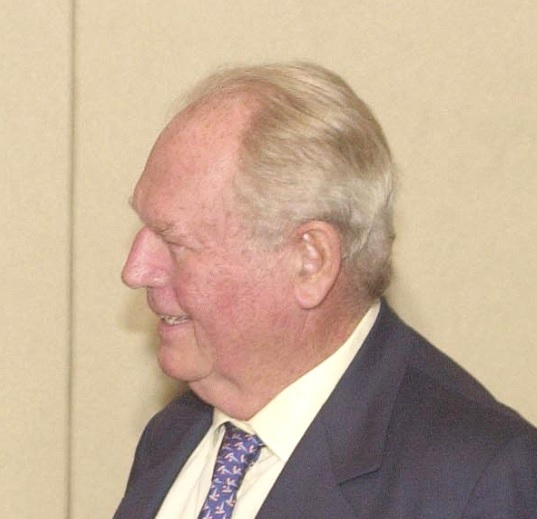 The Norwegian Royal Family was among the congregation with King Harald, Queen Sonja, Crown Princess Mette-Marit, Crown Prince Haakon, Princess Märtha Louise and Princess Astrid all paying their last respects. King Harald walked on his own, but used two crutches.

The funeral was conducted in Norwegian and Portuguese and Erling Lorentzen’s coffin was draped with both the Norwegian and Brazilian flags. Only parts of his family attended owing to coronavirus restrictions. Erling Lorentzen and Princess Ragnhild’s son, Haakon, was not present as he is living in Brazil and thought it was not justifiable for him to travel to Norway. Instead, a memorial speech by him was read by his cousin during the funeral.

The funeral was broadcast live on TV by NRK and TV2. The funeral was only open to invited guests due to the ongoing pandemic. Princess Ragnhild is buried in Asker cemetery and Erling Lorentzen will be laid to rest in the same grave as his wife.

In connection with the declaration of death, a small poem was published at Erling Lorentzen’s own request: “Do not cry over the fact that I am dead, but rejoice that I have lived”. Many members of Lorentzen’s family live and work in Brazil. They had to spend ten days in quarantine before attending the funeral.

Erling Lorentzen, widower of Princess Ragnhild, died at the age of 98 on 9 March this year. Lorentzen was married to Princess Ragnhild from 1953 until her death in 2012. The news was announced on by the Norwegian news agency NTB on behalf of Lorentzen’s family and was shortly afterwards confirmed in a statement from the royal court.

The Royal court stated that Mr. Lorentzen passed away on Tuesday 9 March 2021 at 01.30am following a short illness. King Harald said on behalf of the entire Royal Family: “It is with great sadness that we have received the sad message that Erling Sven Lorentzen has passed away. Our thoughts go to his loved ones, who have lost a good father, father-in-law, grandfather and great-grandfather.”

Erling Lorentzen himself played a central role in the resistance work during World War II. He was 17 years old when he enlisted in the fight against the Germans and later he became an officer in the resistance movement and bodyguard for the Royal Family. Erling Lorentzen was regular guest with the royals on many occasions and King Harald has previously referred to him as a brother.