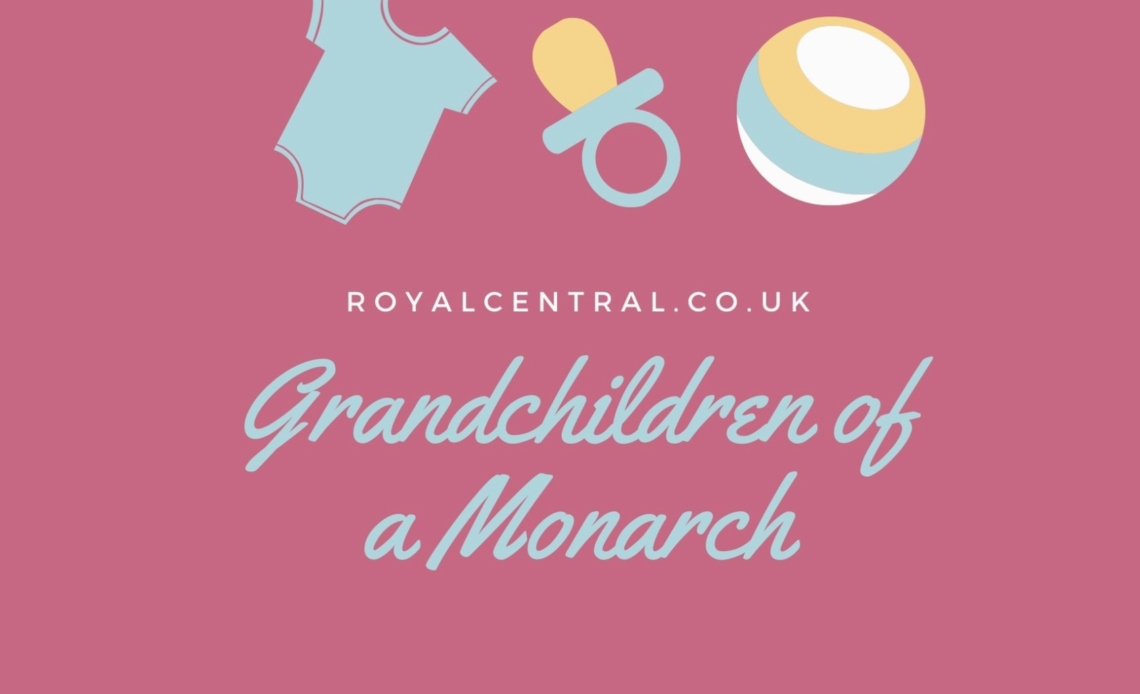 In this series, Royal Central is taking a look at the grandchildren of monarchs around the world. In this installment, we’re heading to Norway to introduce the six grandchildren of King Harald.

Ingrid Alexandra was born on 21 January 2004, the oldest child of the Crown Prince Couple, and is second in line to the Norwegian throne. She will be Norway’s second queen regnant when she ascends to the throne, as absolute primogeniture was implemented in 1990.

Princess Ingrid Alexandra rarely carries out royal engagements due to her age and attends Elvebakken upper secondary school in Oslo. Her hobbies include surfing, skiing and kickboxing, and she is invested in environmental protection.

At her confirmation in 2019, she gave her first public speech, saying, “Grandpa, you have taught me many important things. I think I inherited many of your qualities, like a very strong competitive instinct, though, of course, some of that comes from Mamma’s side of the family as well. I would especially like to thank you for all the times you have made me laugh. And all those great selfies.”

According to the Royal House, Prince Sverre Magnus’s hobbies include skiing, water sports, and biking, both BMX and cross.

Marius Borg Høiby is the stepson of Crown Prince Haakon, and therefore the step-grandson of King Harald and Queen Sonja; the King and Queen have always treated him equally with their other grandchildren. His mother, Crown Princess Mette-Marit, was a single mother raising Marius when she met Haakon and later married him. Marius lived with the royal couple and attended family events—though he has never been expected to carry out royal duties.

When he turned 20 in 2017, Crown Princess Mette-Marit published an open letter on the Royal House’s website that read, in part, “Marius does not want to live a life in public. My obligation to him as a mother is to take seriously the responsibility that was given to me at Aker Hospital 20 years ago. Therefore, I now choose to ask parts of the Norwegian media to allow him to let go of a focus he does not want, when he now, for that reason, among other things, chooses to travel abroad to study.” Since then, he has lived as a private individual.

Maud Angelica was born in Oslo on 29 April 2003, the oldest daughter of Princess Märtha Louise and the late Ari Behn. She, along with her younger sisters, was christened at the Palace Chapel. Maud and her sisters are untitled but attend family events with their mother.

Following her father’s death in 2019, Maud gave an emotional speech at his funeral, saying, “Everyone deserves love and joy. It is never a weakness to ask for help but strength.” She later won the Bravest Woman in Norway Award for the speech, given when she was only 16-years-old.

Leah Isadora was born at Hankø on 8 April 2005, the middle daughter of Princess Märtha Louise and the late Ari Behn. Leah lives with her family at Lommedalen, outside of Oslo and has a large Instagram following where she does makeup tutorials.

Emma Tallulah was born at Lommedalen on 29 September 2008, the youngest daughter of Princess Märtha Louise and the late Ari Behn.