Tudors to Windsor: a new royal portrait exhibition to open 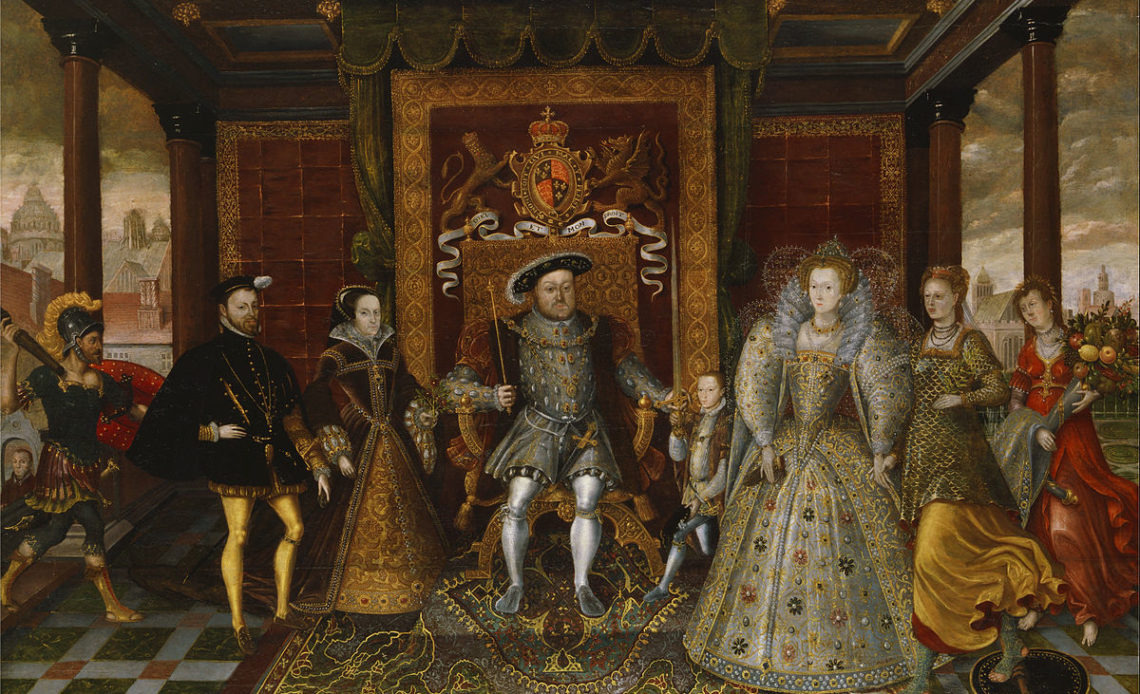 The National Maritime Museum will soon be opening a new royal exhibition in partnership with the National Portrait Gallery. ‘Tudors to Windsor: British Royal Portraits’ will feature over several centuries of royal portraits.

The exhibition will cover 500 years and four dynasties: the Tudors, the Stuarts, the Hanoverians, and the Windsors. It will trace royal portraiture in Britain from Henry VII through to Queen Elizabeth II and features more than 150 portraits of royals, consorts, heirs, and court favourites.

There are several noteworthy pieces in the exhibition. The earliest portrait included is of King Henry VII, by an unknown artist. The Ditchley portrait of Queen Elizabeth I by Marcus Gheeraerts the Younger will bring in many Tudor fashionphiles, as her gown in the portrait features several different symbolic features.

There are several Stuart portraits featured, including a portrait of an older, and possibly worried, King Charles II (attributed to Thomas Hawker), and portraits of some of his mistresses. Famed eighteenth-century artists Sir Godfrey Kneller and Sir Peter Lely’s works will appear.

A 1761-62 portrait of George III shown is the defining image of his reign, highlighting his younger self. And the portrait based on Sir George Hayters 1838 coronation portrait of Queen Victoria will be familiar to many, as it was used as part of the basis for Princess Louise’s statue of her mother, now at Kensington Palace.

The exhibition is not only limited to painted portraits, though. There are several photographic portraits included, as well. There are some family photographs from Queen Victoria and Prince Albert. One of the exhibition highlights looks to be Dorothy Wilding’s 1962 portrait of Queen Elizabeth II.

The exhibition opens at the National Maritime Museum in Greenwich on Friday, 28 May 2021. Everyone wanting to attend must book their tickets through the Royal Museums Greenwich website for timed entry, but tickets are free for members. It closes on 31 October 2021.