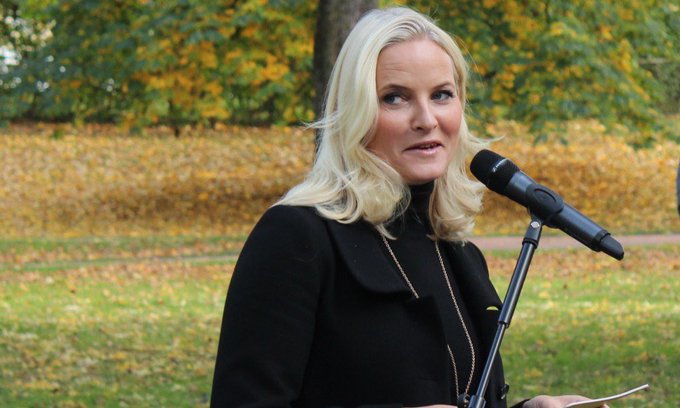 Crown Princess Mette-Marit of Norway has had to pull out of ceremonies surrounding the Nobel Peace Prize in Oslo due to illness.

According to the Royal Court, the Crown Princess has cold symptoms and will take a PCR test for COVID-19.

On 10 December, the Nobel Peace Prize will be awarded at City Hall in Oslo. King Harald, Queen Sonja, Crown Prince Haakon and Crown Princess Mette-Marit are usually in attendance each year.

Crown Princess Mette-Marit should also have been present at the Save the Children’s Peace Prize Party on 10 December, but on Friday morning, this event was removed from the programme on the Royal House’s website. Crown Prince Haakon will now participate without his wife, after returning home from a long visit to the United States last night.

Assistant Communications Manager at the Norwegian Royal Court, Sven Gjeruldsen, confirmed to the Norwegian press that the Crown Princess would not be present for events on 10 December.

He said: “Her Royal Highness the Crown Princess must, unfortunately, cut off the current programme in connection with the awarding of the Nobel Peace Prize. The Crown Princess has cold symptoms and will therefore take a PCR test for COVID-19.”

Crown Princess Mette-Marit of Norway has chronic pulmonary fibrosis. The Royal Court announced the illness in October 2018. Regarding the effects of the disease, Her Royal Highness has said, “I am exhausted faster than before, so today I have to take more care of myself than I did before. I can decide more about my everyday life and I realise how good it is to me, I can just go for a walk and have more time to read, life has slowed down.”

She added that she takes medications that assist in keeping track of her illness.

After the Crown Princess announced her illness, it has become more usual for Crown Prince Haakon to share nearly all her planned events so that he can attend if his wife is not able.