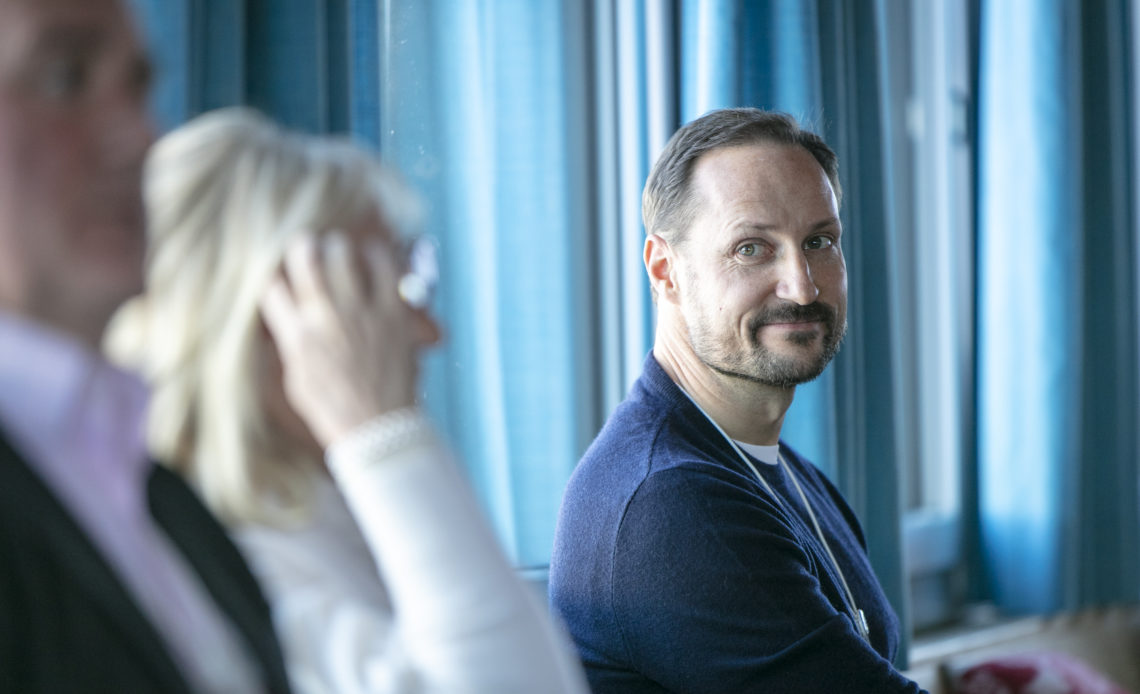 Shortly before the beginning of their first incoming state visit, the Norwegian Royal Court announced that one thing would change in the schedule planned for the Dutch King and Queen’s trip to the Scandinavian nation.

Crown Prince Haakon was supposed to be one of the key people during the visit in his role as heir to the throne.

However, the Royal Court announced that His Royal Highness is suffering from symptoms of a cold and, as a precaution, would stay isolated and miss the visit to rest and recover.

Thankfully, the press release also specified that the Norwegian Crown Prince has tested negative for COVID-19.

It is sad news for both the Crown Prince and the Dutch King and Queen, with whom Crown Prince Haakon maintains a friendly relationship.

Earlier this year, the entire Crown Princely Family was forced to quarantine according to Norwegian health safety policies because Princess Ingrid Alexandra had tested positive for the coronavirus. Her Royal Highness subsequently came out of the illness without consequences, and the family began their activities again.

King Willem-Alexander and Queen Máxima will be in Norway until Thursday. As of right now, it is not clear whether Crown Prince Haakon will be able to accompany Their Majesties in Trondheim on the last day of their visit as expected.