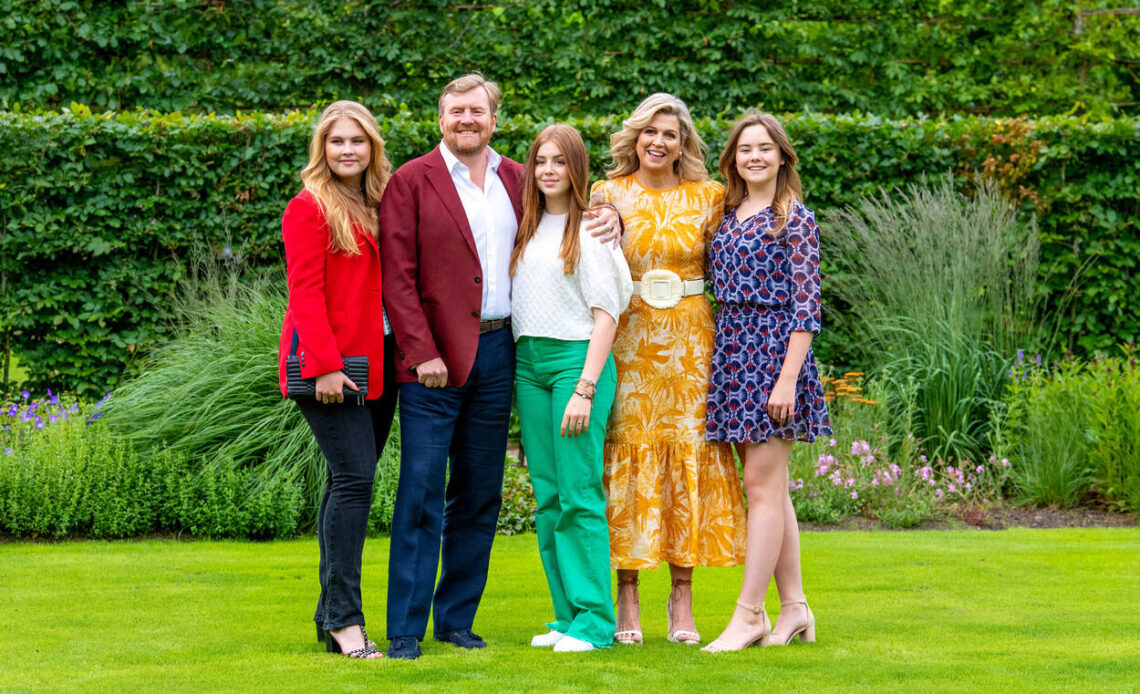 Christmas is right around the corner, and foreign exchange students are making their way back home for the holidays.

At UWC Atlantic, the term ended on Friday, 10 December, and on Saturday, the Dutch Royal Household’s accounts were graced by a picture of the reunion of the family.

With the caption: “The holidays are approaching: it’s time to get back home together,” the picture shows King Willem-Alexander and Queen Máxima smiling as they are surrounded by their three daughters.

Princess Alexia wasted no time in getting a flight back to the Netherlands, longing to be with her parents and sisters again.

She had to miss her older sister’s big day, as Princess Catharina-Amalia was officially welcomed in the Council of State upon turning 18 on 7 December. The heir to the throne was officially introduced by the President of the Council, King Willem-Alexander and made her first speech in her capacity as a member of the council.

Queen Máxima is also a member, although, just like her daughter, she doesn’t have a right to vote for decisions, and her seat is purely symbolic.

Princess Alexia has been in Wales since the beginning of September, finishing her high school education in the two-year programme that Princess Elisabeth of Belgium completed before between 2018 and 2020.

She shares the college with another member of royalty; Princess Leonor of Spain is also a student, and it is believed she made her way back to Madrid as well as soon as classes ended at the beginning of the weekend.