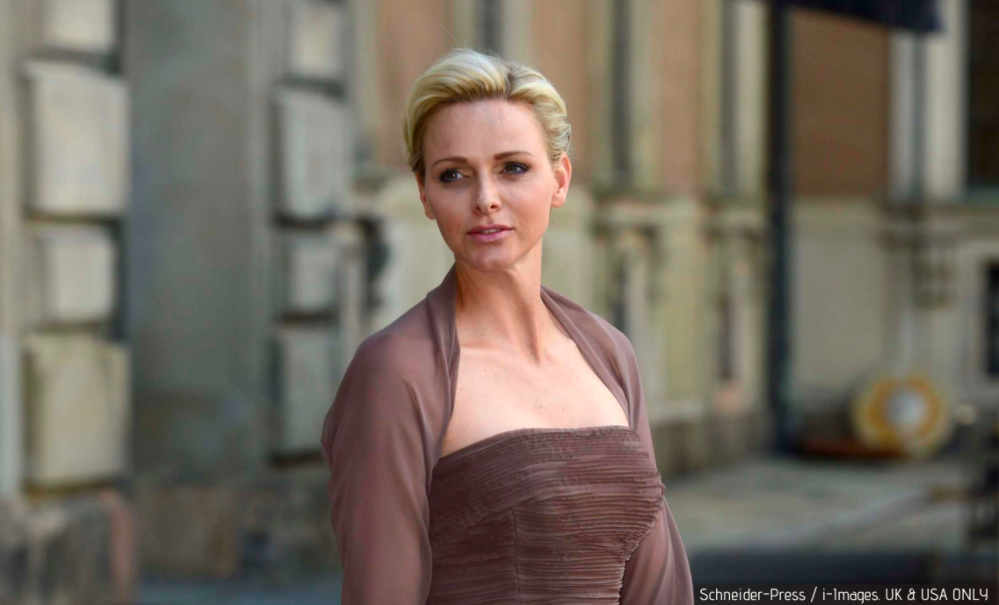 Rumours are swirling that Princess Charlene has left Monaco again.

The Princess left alone and boarded a private plane in Nice, France, on 21 March, according to Australia’s Who magazine.

Princess Charlene’s destination is not known. It is also not known how long she will be away from Monaco or if she has already returned to the principality.

At the time, the Princely Palace released a statement that said: “In agreement with her doctors and while her recovery is on the right track, Their Serene Highnesses have agreed together that Princess Charlene can now continue her convalescence in the Principality with her husband and her children by her side.”

They said she was going to need a few more weeks to continue her recovery before she could “gradually resume her official activities.”

Princess Charlene was grounded in South Africa last year for several months after a quick trip to her home country for conservation led to a months-long stay due to a severe ear, nose and throat infection that prevented her from flying. She returned to Monaco in November, but it was soon apparent that she was not well. She left for treatment of an unknown illness at an undisclosed location outside Monaco a few days later.

Prince Albert and the couple’s seven-year-old twins, Princess Gabriella and Hereditary Prince Jacques, visited Charlene in her treatment facility around Christmas. However, Charlene is believed to have spent her birthday in January alone as she recovered from her mystery illness.