Princess Charlene’s nod to her wedding in new portrait 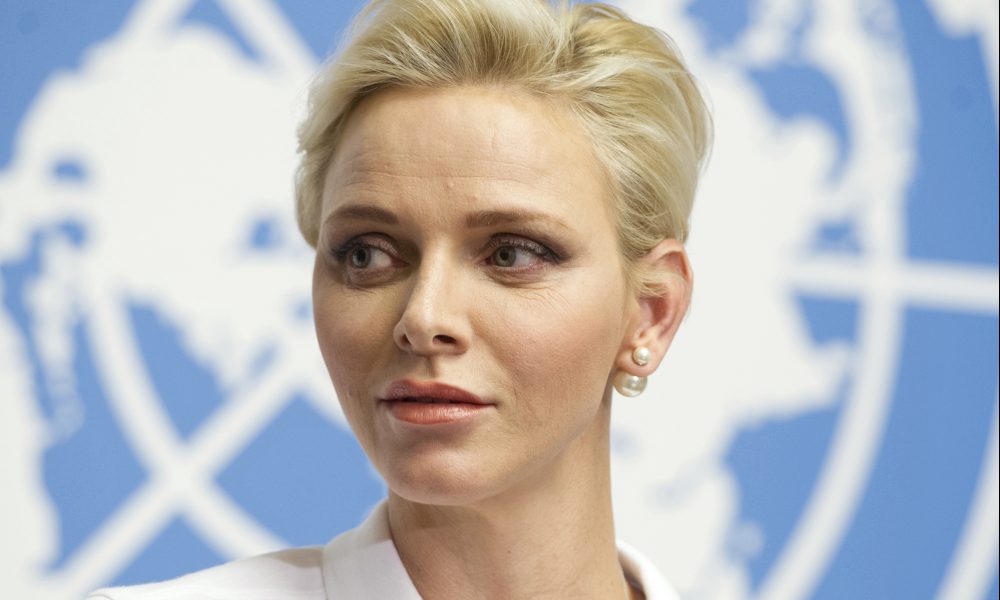 Princess Charlene has given a nod to her wedding day in a new portrait marking the anniversary of her marriage to Prince Albert.

Charlene wears an aqua blue outfit for the celebratory snap, an almost identical shade to the colour she chose for her civil wedding to the Prince of Monaco on July 1 2011.

Albert and Charlene are seen holding hands and smiling broadly in the new photo which the Princess shared on her official Instagram page on the anniversary itself.

It’s in sharp contrast to the couple’s tenth wedding anniversary last year which they spent apart after Charlene had to stay in South Africa after becoming too ill to fly home soon after her arrival in the country she grew up in. Her prolonged absence from Monaco led to rumours about the state of her marriage to Prince Albert and about her health.

She returned to Monaco in November 2021 but spent several months convalescing in an undisclosed location before a return to public life which has seen a string of engagements with her husband and their children, Prince Jacques and Princess Gabriella.

Charlene Wittstock married Prince Albert II of Monaco on July 1 2011, in a civil ceremony at the Prince’s Palace. Their religious wedding took place at the palace on July 2 2011.

For the civil ceremony, Charlene chose a blue trouser suit featuring a single breasted jacket and palazzo pants, designed by Karl Lagerfeld. The shade of blue was said to match the bride’s eyes exactly and was named Charlene blue.

The outfit chosen by the Princess, eleven years on, bears many similarities. As well as being a soft aqua blue, the skirt of the dress follows the same shape and outline of the palazzo pants in that civil wedding outfit.

Charlene kept the message simple for the reveal of the new portrait, writing simply ”Happy Anniversary” and adding a heart emoji.