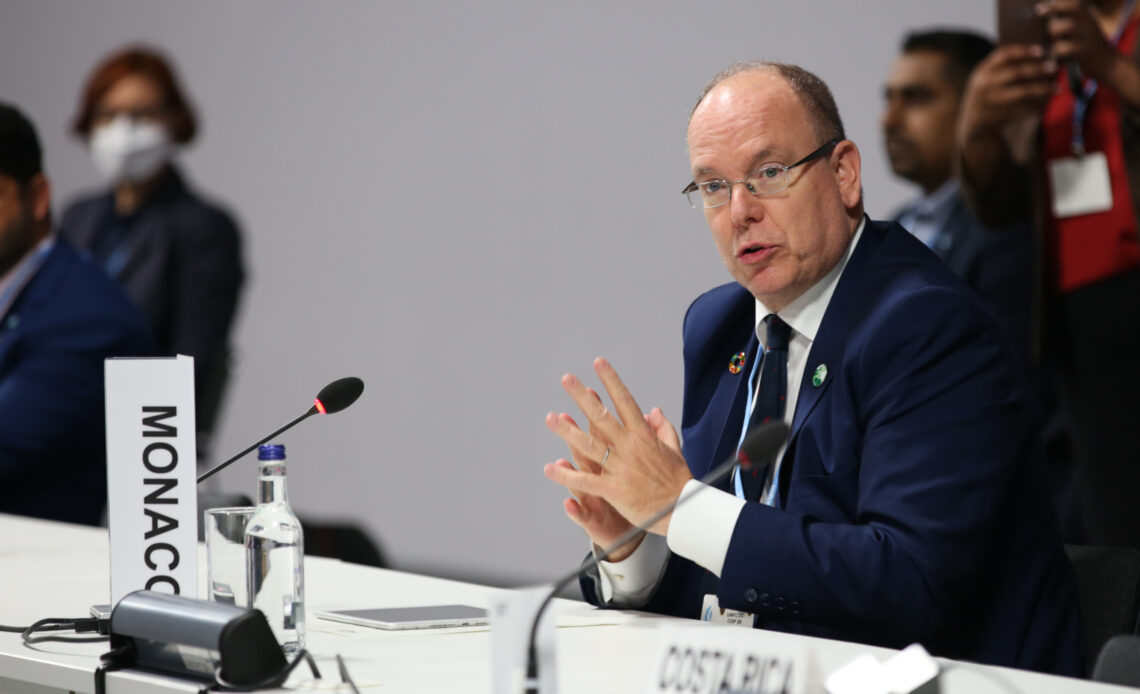 Prince Albert of Monaco has made public a statement of condolences he sent to US President Joe Biden following last week’s tragic school shooting in Texas.

“On behalf of my family and of the people of Monaco, I wish to convey my deepest condolences and sympathy to the families of the victims”, wrote the Prince, concluding, “Please be assured, Mr President, of our profound solidarity in these such tragic circumstances.”

On 24 May, at 11:30am, an 18-year-old boy entered Robb Elementary School in Uvalde, Texas, armed with an AR-15-style rifle. He locked himself in a classroom, where he proceeded to shoot and kill nineteen fourth graders and two teachers, and wounding 16 more people, including two of the police officers that intervened.

A seventeenth person was injured by the gunman prior to the shooting: his grandmother, with whom he had an altercation over a phone bill, according to authorities.

Most of the people that were killed were of Hispanic descent, as is the majority of the population of Uvalde. Coupled with the supermarket shooting in Buffalo, New York, ten days prior, in which ten African Americans were shot by a self-proclaimed white supremacist, the Uvalde school shooting has reopened the gun control debate in the United States.

President Biden sounded almost exasperated in the hours and days following the shooting, saying in a press conference: “As a nation, we have to ask: When in God’s name are we going to stand up to the gun lobby? When in God’s name will we do what we all know in our gut needs to be done? […] I am sick and tired of it. We have to act. And don’t tell me we can’t have an impact on this carnage.”

Meanwhile, the NRA (National Rifle Association) held its annual gathering only two days later, with many politicians as guests, which sparked the ires of some people, who believe it unethical and at least indelicate to hold a “gun rally” when so many families are still grappling with the reality of their children having been killed.

Prince Albert is very much aware of what happens in the US, as he is half American. His mother, Princess Grace, was born Grace Kelly in Philadelphia, Pennsylvania, and her three children still own parts of the properties she had in her home country.