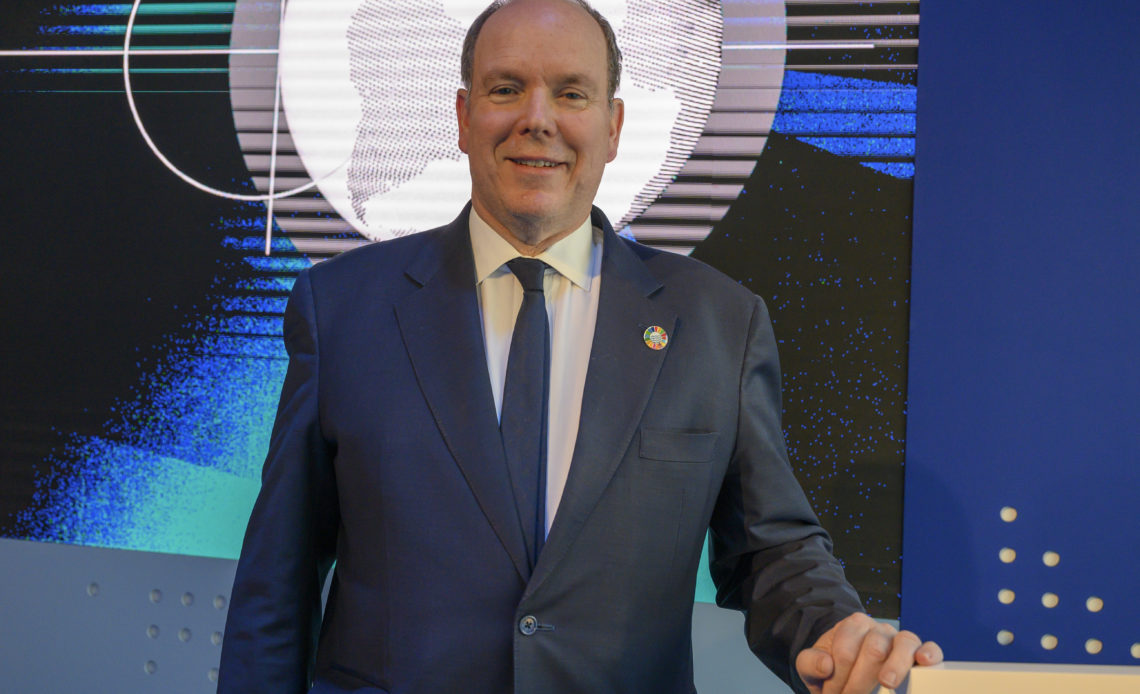 Prince Albert II of Monaco has paid his respects to the people of Nice following a terror attack in the Notre Dame Basilica on 29 October, leaving three people dead in the place of worship.

The Sovereign Prince made a brief statement in a televised address to announce coronavirus lockdowns, saying, “This evening, my thoughts are with our neighbours in Nice, so horribly tried by the terrible attack earlier this morning. In front of the sorrow of the victim’s families and of the affected communities, I can only bow.”

Later, Prince Albert wrote three messages of condolence to the French President, to the Mayor of Nice, and to the Bishop of Nice that were shared on the Princely Family’s social media accounts.

In the message to President Emmanuel Macron, Prince Albert wrote:

“Once again, murderous radicalisation struck, this time in the Notre Dame basilica in Nice.

“This barbarism is appalling. Our thoughts and support reach out to grieving families and overwhelmed Catholics.

“Believe, Mr. President, in my feelings of solidarity and in my highest consideration.”

“Shocked and upset by the appalling tragedy which has just struck your City, I want to tell you that with my Family and the people of Monaco, our thoughts are with the families of the victims and the wounded Catholic community.

“You know our deep solidarity, our attachment to the people of Nice and to the defense of the values that stand against hatred.

“Believe, Mr. Mayor, in my feelings of deep sadness.”

And finally, to the Bishop of Nice, M. His Excellency André Marceau, Prince Albert wrote:

“While terrorism has hit the faithful of your diocese so cruelly in the Notre-Dame basilica which is so dear to us, I assure you of our union of prayer, that of my Family and of the Catholics of the Principality.

“In compassion we are very close to you. Believe, Monsignor, in my respectful consideration and in my very deep sadness.”