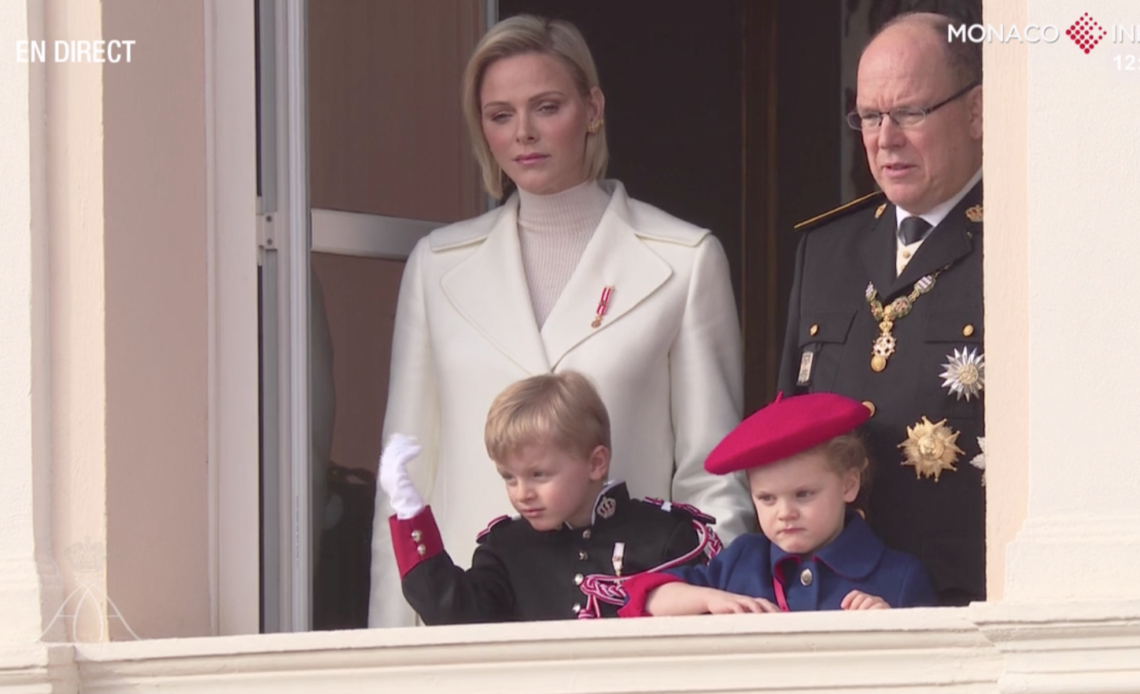 On Sunday, the public had confirmation that Prince Albert II of Monaco and his children had made the trip back from South Africa and were enjoying a small excursion in France.

On Sunday, a canoe rental company posted that the Prince and his children had visited them for a guided tour of the region with one of their boats.

The company is located in Dordogne, one of the provinces of the New Aquitania region of France, about 7 to 9 hours northwest of the Principality. They offer guided kayak tours of the river Dordogne, its surrounding park and all the natural beauties that surround it.

Prince Albert, Prince Jacques and Princess Gabriella have only just come back from a trip to South Africa to visit Princess Charlene, who is recovering there from a third surgery she received to cure an ear, nose and throat infection she contracted back in May following a sinus graft procedure to accommodate a dental implant.

Princess Charlene has spoken numerous times from South Africa, saying how much she missed Monaco and her family and of the sadness she felt at not being able to be with her husband to celebrate the special milestone of their 10th wedding anniversary, which fell on the 1st and 2nd of July.

Her Serene Highness will most likely also miss her children’s first day of school, with Prince Jacques and Princess Gabriella set to return in class at some point in September. Monaco’s Princess Consort has expressed her hope to be able to finally travel back to the Principality in October but that her prediction may have to be corrected depending on her recovery.

With Princess Charlene gone from Monaco since mid-May, it is up to Prince Albert to entertain the children, and surely these adventures will at least partially make up for their mother’s distance.

Both Prince Albert and Princess Charlene have a past in sports, with Prince Albert competing in bobsleigh at five consecutive Winter Olympics (Calgary 1988, Albertville 1992, Lillehammer 1994, Nagano 1998 and Salt Lake City 2002) and taking part in other numerous competitions, and Princess Charlene was a swimmer at the 2000 Sydney Olympic Games. It is very likely that their children will also grow up loving staying active and playing sports, as this latest adventure seems to indicate.