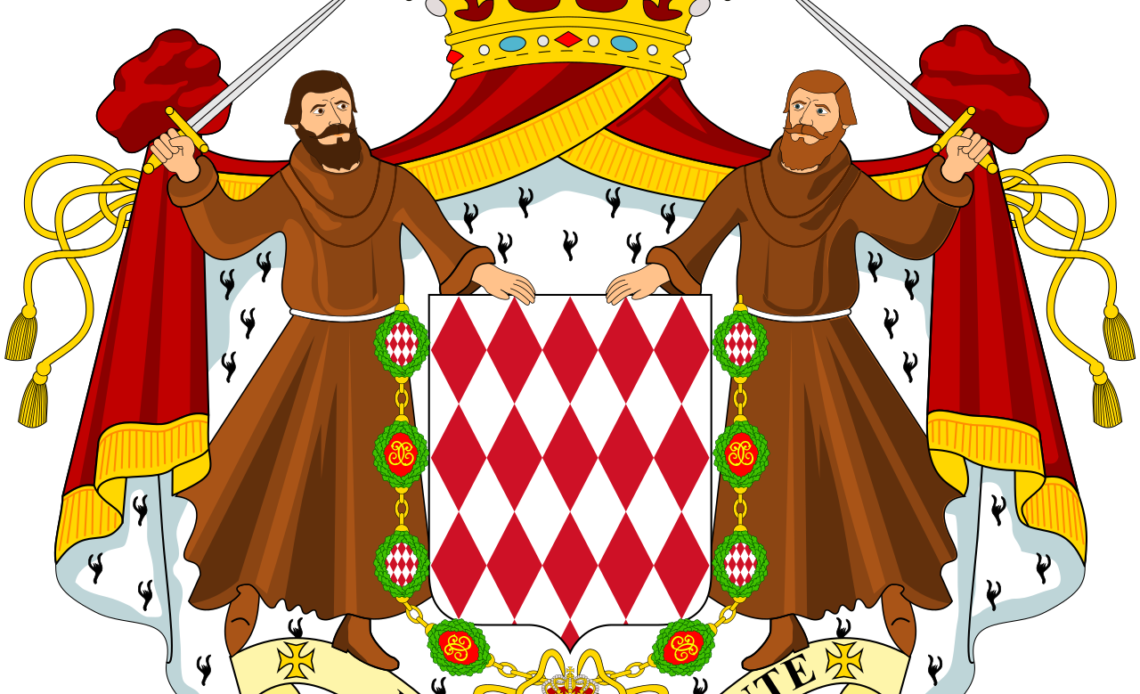 Designer Elena Sivoldaeva has donated a vehicle to Be Safe Monaco, an organisation co-chaired by Camille Gottlieb, the daughter of Princess Stéphanie.

The vehicle that was donated is electric, an important quality in a country that has made the environmental challenge a pillar of its internal policy, especially under the leadership of Prince Albert.

Ms Sivoldaeva’s donation follows a similar one by the Municipality of Monaco at the beginning of 2020, in anticipation of what was supposed to be a busy summer of tourism.

The same prediction has been made for 2022, with the principality receiving many reservations for the tourists it has been deprived of for the past two years.

Be Safe Monaco was founded in 2017 by Camille Gottlieb, Charlotte Marsan, Andrea Puzar, Laura Dias and Margaux Grundstein following the loss of a friend to a drunk driving accident.

Since then, the organisation has made an immense effort in the tiny Mediterranean nation to ensure that no one gets behind the wheel while under the influence of alcohol.

Be Safe Monaco offers shuttle service throughout the principality, as well as running side programmes to increase awareness bout the consequences of driving under the influence, a crime that the country punishes with jail, but that can have even more drastic consequences in case of an accident.

So far, the organisation showed that 265 people have utilised the service, which runs during weekends in the summer months. With health safety restrictions being lifted almost everywhere and reservations for the summer increasing, Be Safe Monaco expects a major increase in numbers.

Camille Gottlieb is the third child and second daughter of Princess Stéphanie. She was born in Monaco in July 1998, but because her parents never married, she is not in the succession line to the Monégasque throne, unlike her siblings.