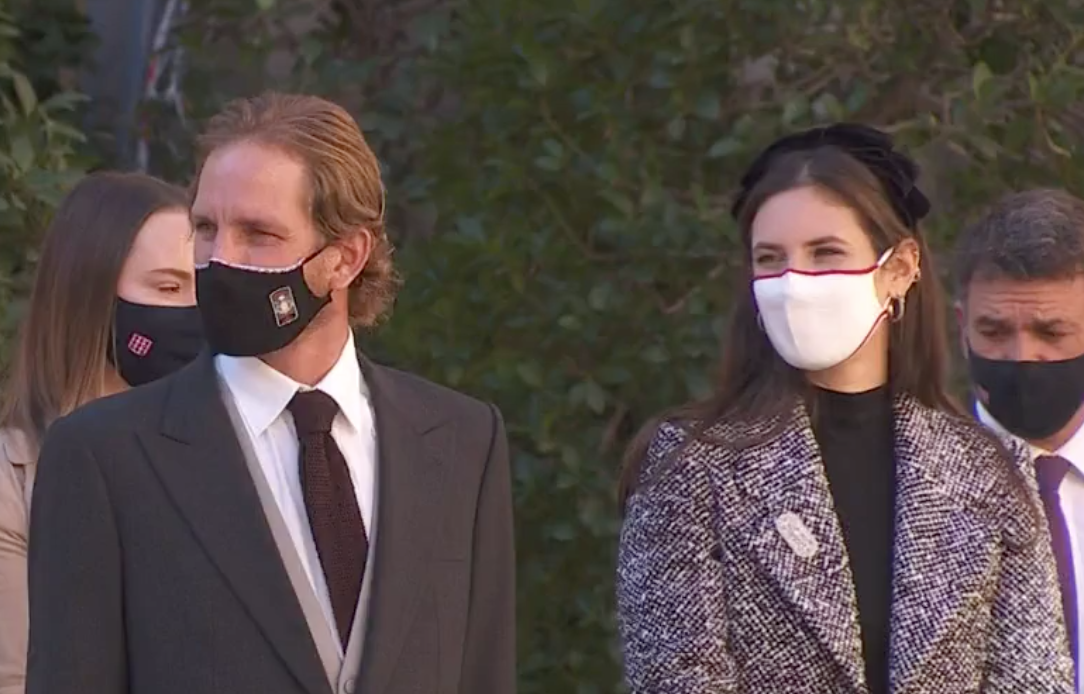 Andrea received his International Baccalaureate from the International School of Paris. He earned a bachelor’s degree in international politics and visual arts from the American University of Paris in 2006. Apart from French, Andrea is fluent in English, German, and Italian. Andrea is involved in many philanthropic activities in Monaco and beyond.

Andrea is actively involved with Association Mondiale des Amis de l’Enfance (AMADE). AMADE is a children’s charity founded in 1963 by Princess Grace after witnessing the suffering of children in Vietnam. AMADE, now run by Princess Caroline, supports children’s health and education initiatives throughout the world. He also supports Motrice Foundation, which focuses on cerebral palsy and works with AMADE. He spent eight months in Africa teaching in Senegal, Togo, and Niger.

In July 2012, Princess Caroline announced the engagement of Andrea Casiraghi and Colombian billionaire heiress Tatiana Santo Domingo, a scion of one of the wealthiest families in South America. The couple dated for seven years and married on 31 August 2013, at The Prince’s Palace in Monaco. They have three children: Alexandre Andrea Stefano Casiraghi, (b. 2013); India Casiraghi, (b. 2015); and Maximilian Rainier, (b. 2018).