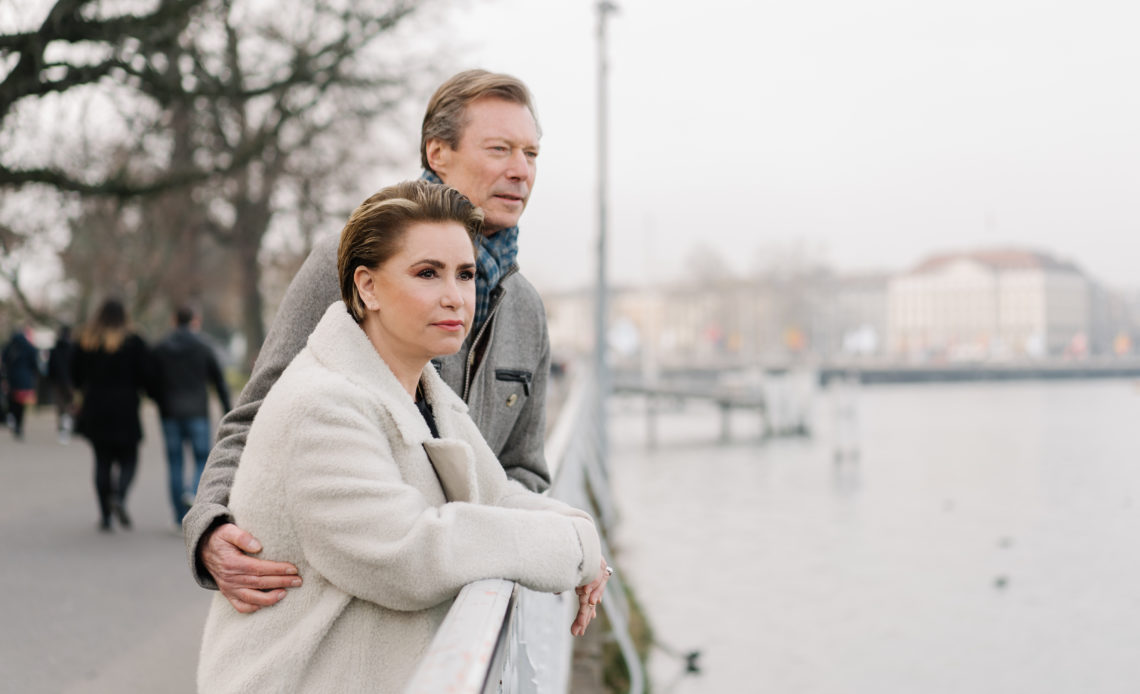 The much anticipated Waringo Report in Luxembourg was made public today revealing a culture of fear dominates the Grand Ducal Court alongside mismanagement of staff and lack of financial transparency.

The 44-page report was first presented to the Government Council before being put on the government website for the public to read. It stressed that the functioning of the monarchy must be reformed. “There is, in my opinion, no other solution,” Waringo stated.

At the end of June 2019, Luxembourg’s Prime Minister Xavier Bettel appointed a special commission to look into the Grand Ducal Family’s staff operations and Grand Duchess Maria Teresa’s role. Jeannot Waringo was appointed to be the “representative of the Prime Minister” to oversee how the Grand Ducal Court functions, allowing the government more control. The government wanted more control over staff recruitment as they are paid for with tax money. They regularly reviewed all pages of staff management and report to the Prime Minister. They particularly looked into how the Grand Ducal Court lost more than 30 staff members since 2015.

The report revealed that actually 51 members of staff were either fired or resigned between 2014 and 2019. Waringo said that the atmosphere amongst the staff was of fear and suggested that future recruitment be signed by the Prime Minister.

The report says, “Taking into account that the Court employs around 110 people in total, it should be noted that staff movements were very significant during the period under review.” It added that “a certain anxiety among employees, such as the anxiety of being reprimanded or losing their jobs” exists at the Court.

Waringo also said that internal communication was lacking and that staff was not informed about developments in the Court like they should have been. He stressed that this must be rectified.

The staff is at a constant state of unease and always overly cautious about what they say. The workplace, the report stated, is not a happy place. Waringo said that staff were often ill, looking for other work, suffering anxiety or under pressure.

The report suggested the Court take notes from other monarchies on dividing the staff for official functions. It was unable to determine if private activities of the Grand Ducal Couple were financed with state funds and demanded that be answered immediately.

The Court also released a statement saying, “The Grand-Ducal Court has received the report on the execution of the mission of Mr Jeannot Waringo, special representative of the Prime Minister. In the interests of greater transparency and modernization, the Court will contribute constructively to the implementation of the improvements proposed in this report.”

Luxembourg’s Prime Minister has not commented on the report as he is waiting until it is discussed in Luxembourg’s parliament next week.