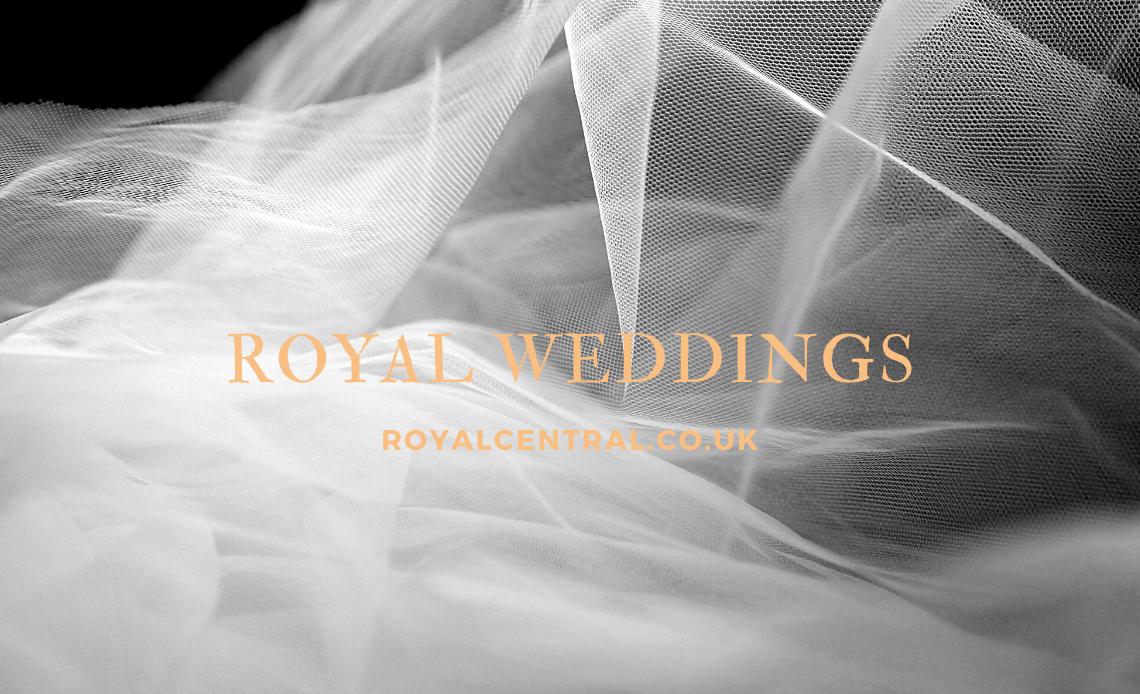 On Saturday, wedding bells rang through the streets of Vienna as Princess Maria Anunciata of Liechtenstein married husband Emanuele Musini in a religious ceremony.

The civil ceremony had taken place on the 26th of June at Villa della Tenuta di Fassia, in central Italy, where the groom is from.

Emanuele Musini is an investor in the pharmaceutical sector and comes from a family of entrepreneurs based in Gubbio, Umbria, a small region in the centre of Italy.

The bride is a member of both the Liechtenstein Princely Family and the Luxembourg Grand Ducal Family.

On the Liechtenstein side, she is the second child (and first daughter) of Prince Nikolaus of Liechtenstein, younger brother of current Sovereign Prince Hans-Adam II.

The religious ceremony took place in Vienna’s Schottenkirche (in English, Scots’s Church), and the reception was held in Stadtpalais Liechtenstein, one of the two Royal Palaces that the Liechtenstein Princely Family owns in the Austrian capital.

The bride was wearing a Valentino Haute Couture gown and the Habsburg Fringe Tiara – a piece likely made for Infanta Maria Teresa of Portugal by Austrian jeweller Kochert in the 1870s.

Princess Maria Anunciata is not the first royal bride to get married in a Valentino gown, either; Crown Princess Marie-Chantal of Greece in 1999, Queen Máxima of the Netherlands in 2002, Princess Madeleine of Sweden in 2013 and Beatrice Borromeo (for the civil wedding) in 2015 are the most prominent royal brides the Italian fashion house has dressed on their big days.

The festivities undoubtedly had a sad tinge to them, as the Liechtenstein Princely Family is still mourning the death of Princess Marie, Prince Hans-Adam’s wife, who passed away on the 21st of August. Despite this, pictures from the wedding show nothing but smiles from both the newly married couple and all the guests who included her maternal uncle, Grand Duke Henri, cousins Hereditary Grand Duke Guillaume and his wife, Hereditary Grand Duchess Stéphanie and Prince Félix and his wife, Princess Claire of Luxembourg. Her mother’s other royal siblings also attended.

Foreign royals who travelled to Vienna include Belgium’s Prince Lorenz (King Philippe and Queen Mathilde had to pull out due to their being in close contact with someone with COVID-19), Jordan’s Prince Hassan and Princess Sarvath and the nephew of Prince Albert of Monaco, Pierre Casiraghi with his wife, Beatrice Borromeo. Representatives from the non-ruling House of Hanover were also in attendance.

Neither the Princely Family nor Grand Ducal Family has released any official images of the religious ceremony.

Congratulations to the happy couple!