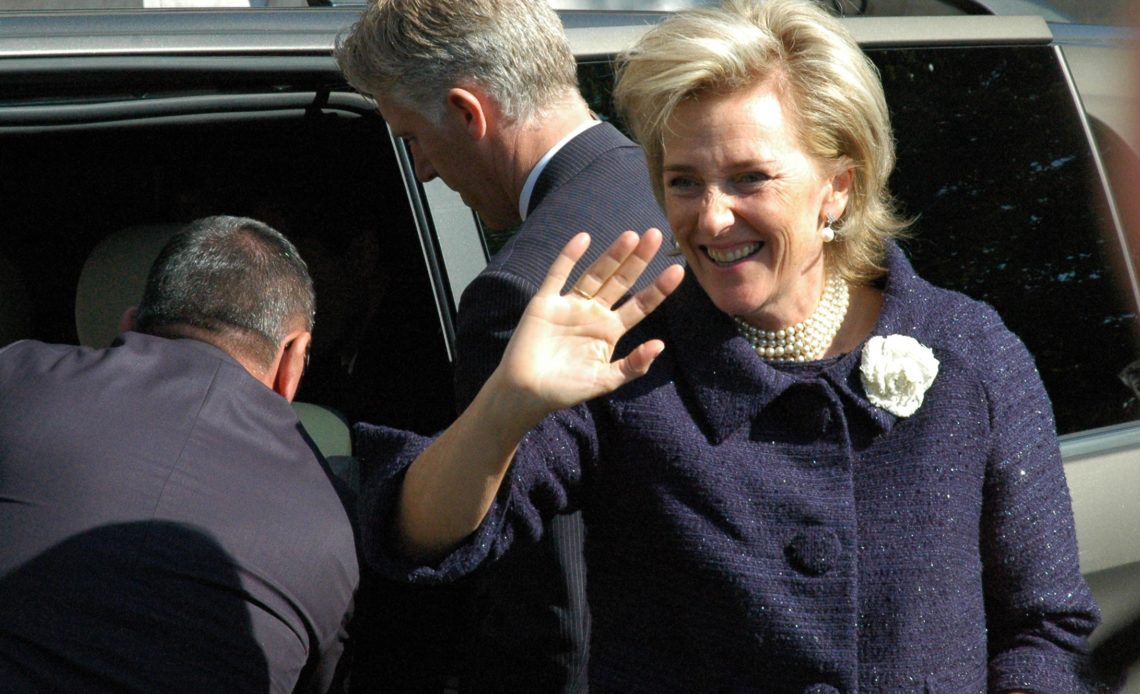 On Friday, the Belgian Royal Palace announced that Princess Astrid had fractured several vertebrae while exercising.

As a result of the accident, Princess Astrid’s agenda has had to be suspended indefinitely, pending her recovery, making her the third royal in Belgium to have to do so. King Philippe and Queen Mathilde had to also cancel their planned activities up to and including Monday the 6th of September following close contact with a younger member of the family who has tested positive for COVID-19.

Because of the difficult recovery from vertebrae fractures, it is possible that Princess Astrid will have to postpone her planned trip to the United States of America, where she was supposed to be travelling from the 2-9 of October on behalf of the King, touching down in New York City, Boston and Atlanta.

The trip, a whopping eight and a half hour plane journey, was supposed to focus on medical technologies and pharmaceuticals, artificial intelligence, the farm and food sector, climate change solutions through new technologies, smart economy and audiovisual.

It would’ve been more than appropriate to land in New York City and talk about innovative solutions for climate change, following the devastating flash floods that have claimed the lives of more than 40 people throughout the east coast of the United States – in New York City; a child aged only two sadly didn’t make it out of the basement of his house and died of drowning.

At this point, the Belgian Royal Palace has not disclosed if the trip is indeed cancelled or postponed and has not given any indication on a potential timeline for Princess Astrid’s recovery.