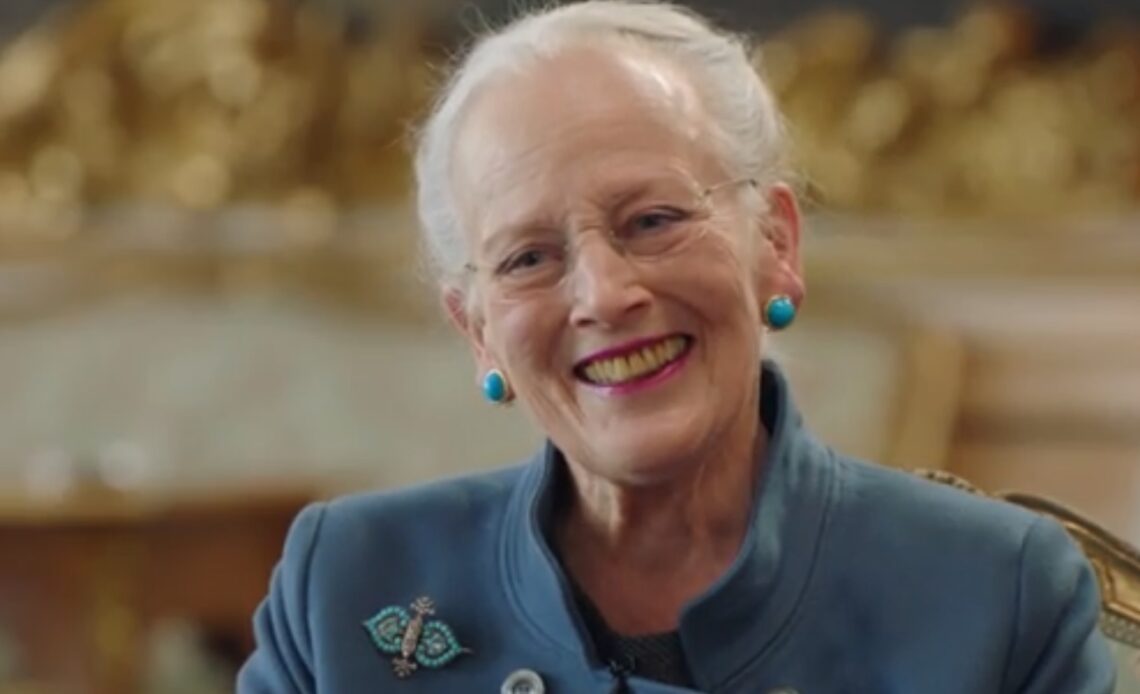 During a small ceremony at Amalienborg Palace, Queen Margrethe received a copy of the brand new translation of “Flatøyboka.”

Flatøyboka is an Icelandic manuscript written at the time Iceland was part of the Kingdom of Norway. The book tells about the old Norwegian Viking kings and is an essential source of knowledge regarding the royal families from that time. Until now, the book has only been translated into an older variant of Norwegian, which today is foreign to most people.

The original Flatøyboka is currently preserved in the National Archives of Iceland and is inscribed on the UNESCO World Heritage List.

During the ceremony at Amalienborg Palace, the Danish Queen had the last volume in the book series presented to her with the old manuscript translated into modern Norwegian. This makes it easy to read also for anyone who knows Icelandic, Danish or Swedish. The sixth volume in the book series was given to the Queen by Bård Titlestad, who has led the international team that has worked on the translation.

Queen Margrethe has always been very interested in history and archaeology; she studied archaeology during her university studies and knows what the subject also entails on a professional level. A large part of Denmark and the other Nordic kingdoms’ history is associated with the Viking Age. Mainly the most spectacular stories about the Vikings are centred around Norway, but now stories are also available to a Danish audience.