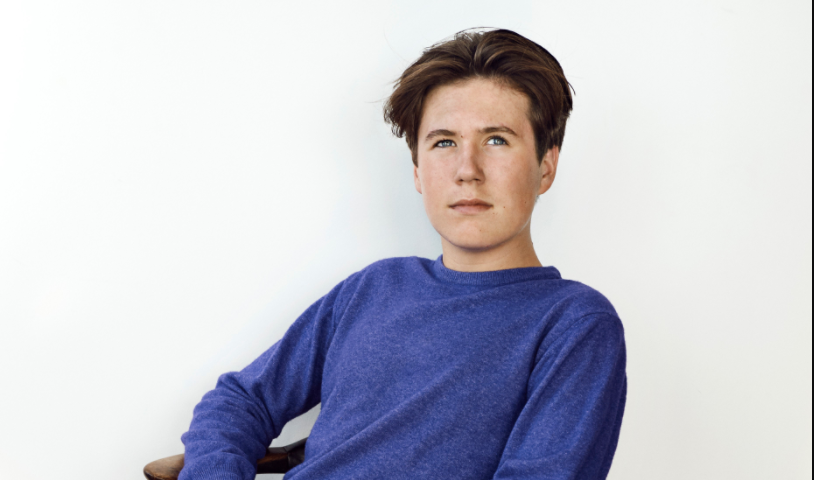 Denmark’s future king, Prince Christian, will move away from home in just a few weeks. The second in line to the throne will start at a new school, a prestigious boarding college situated a good distance from Copenhagen. Prince Christian completed his school education in Gentofte this summer, and it has been confirmed that the future Danish king will attend the prestigious boarding school, Herlufsholm Gymnasium in Næstved , from the autumn.

According to the school’s website, the school year for Prince Christian begins on Monday 16 August. His decision to attend the school came to

The following statement was shared by the Danish Royal Court earlier this year, confirming Christian’s education plans: “At the end of June, His Royal Highness Prince Christian will finish ninth grade at Tranegårdskolen in Gentofte, where the Prince has been a student since first grade. The prince wants to continue his schooling at Herlufsholm Gymnasium in Næstved, where he is registered for the boarding school after the summer holidays.”

Crown Princess Mary later said that both she and the Crown Prince are very optimistic about their eldest son’s choice of a new school. Her Royal Highness was asked by the press about her thoughts about her son moving away from home. The Danish Crown Princess then replied: “We support his choice of high school.”

Prince Nikolai of Denmark, a first cousin of Prince Christian, attended 10th grade at Herlufsholm School and received his upper secondary education there as well. So this is not the first time the school will educate a Danish prince. Prince Christian will, however, become the first future monarch to go to the school.

Herlufsholm School is a private day and boarding about 80 kilometres south of Copenhagen and was founded in 1565 as a boarding school for the Danish nobility. There are about 600 students at the school; approximately 275 students are boarders who live in the dormitories. The pupils follow a 10-day programme with lessons on Saturdays followed by a three-day weekend.