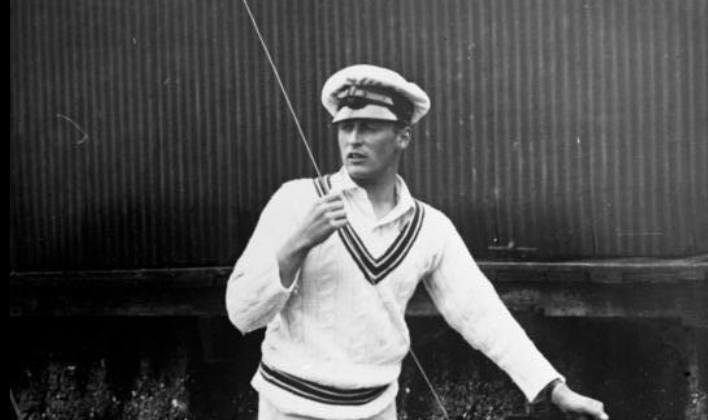 Several different royals have competed at the Olympic games throughout the last century and a quarter. The British Royal Family is well-known for their equestrian presence at the games. However, there are several other European royals who have taken part. King Olav V of Norway is one of those successful royal athletes.

King Olav V of Norway ruled from 1957 until his death in 1991. He married his first cousin, Princess Märtha of Sweden, in 1929; she and their children were forced to flee to the United States during the Second World War. (This episode of royal history was recently put on screen in the television show Atlantic Crossing.) However, prior to his marriage, Crown Prince Olav had a strong sailing career.

Olav competed in the 1928 Olympics. They took place in Amsterdam, and the tradition of lighting the Olympic torch was started at these games. The Crown Prince was a dedicated sailor from an early age and won a Gold Medal in the 6-metre sailing event. The 6-metre designation is not referring to the length of the boat (or the distance of sailing) but rather the six of the yacht. In 1928, this was a mixed-gender event; however, no women qualified for the competition.

Although he did not compete in any further Olympic games, he did continue to competitively sail for much of his adult life. In 1971, the 68-year-old King finished fourth in the World 5.5 Metre Sailing Championships. His son, King Harald V of Norway, is also a keen sailor, and represented Norway at the Olympic games in 1964, 1968, and 1972 in sailing.

The 2020 games are currently happening in Tokyo, Japan. Because of the global health crisis, very few royals are expected to attend the games in person. The Grand Duke of Luxembourg is in Tokyo, as well as Emperor Naruhito of Japan and Prince Albert II of Monaco.