The Duchess of Sussex at 40: A new life 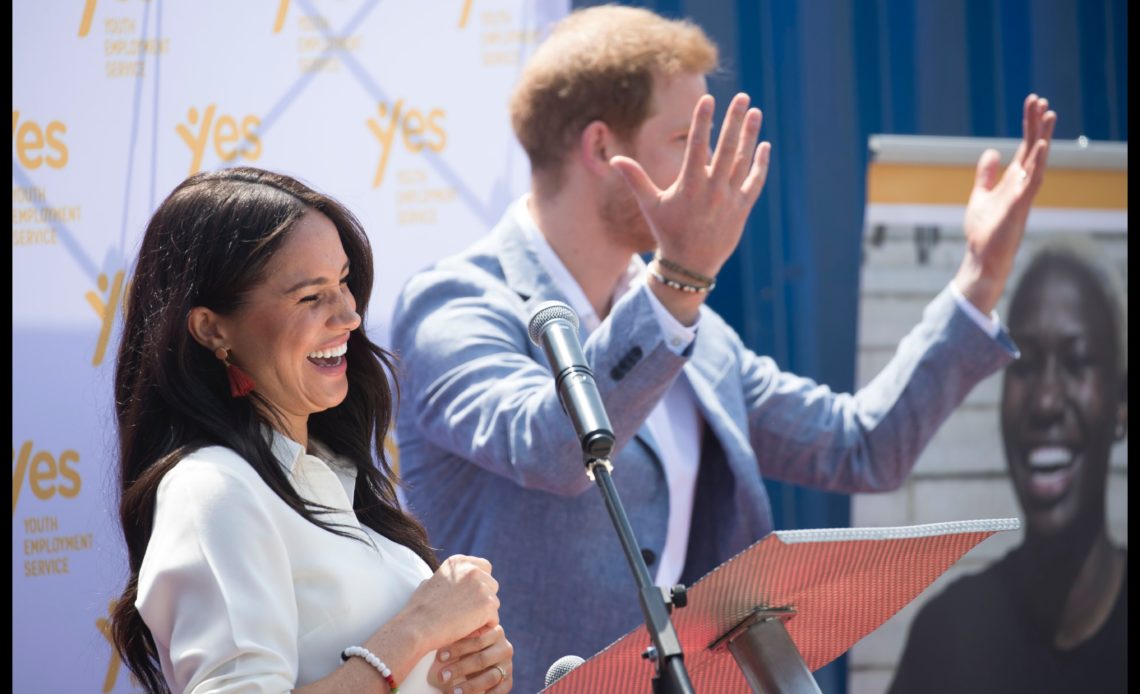 Rachel Meghan Markle was born on 4 August in Canoga Park, Los Angeles, California. The daughter of a TV lighting director, and a makeup artist, many wouldn’t have expected Meghan to start a completely new life in England and become the Duchess of Sussex.

After graduating from Northwestern University in 2003, Meghan began to pursue her acting career. Working as a freelance calligrapher in-between jobs, Meghan’s first on-screen appearance was a small role of a nurse in an episode of the American soap opera General Hospital.

Having a long-term relationship with film producer Trevor Engelson, the couple married in Jamaica in 2011. Throughout the years, Meghan would go on to star in several films and shows. She would also divorce Engleson in 2013. Despite the personal battles and the numerous acting gigs, it wasn’t until she was in full swing of the USA Network show Suits that her life would completely change.

In July 2016, Meghan began a relationship with Prince Harry. Set up on a blind date, the couple saw each other every two weeks flying back and forth from the UK and Toronto (where Suits was filmed) to everywhere in-between just to spend time together. Then, in the summer of 2017, the couple made their first public appearance as boyfriend and girlfriend at the Invictus Games in Toronto – a multi-national sporting event created by Harry for wounded, injured, and sick servicemen and women.

A few months later, on 27 November, Harry and Meghan’s engagement was announced. Meghan announced that she would retire from acting and begin the process of becoming a British citizen. In the months before the wedding, the couple had engagements in various parts of the UK, introducing the nation to their soon-to-be Duchess.

On 6 March 2018, Meghan was confirmed into the Church of England and baptised in the Chapel Royal at St James’s Palace. A few months later, on 19 May, the world watched as the first mixed-race woman to join the Royal Family married Prince Harry at St George’s Chapel at Windsor Castle.

After the wedding, Meghan became a senior working member of the Royal Family and took on patronages, including ones to do with women’s employment and theatre. The couple also established a separate office from Kensington Palace and created their own Instagram account. The account broke the record for the fastest account to date to reach a million followers. Nearly a year after they got married, Meghan gave birth to a son, Archie Mountbatten-Windsor. Archie was brought on a tour of Africa several months later, where the Duchess gave a candid interview with Tom Bradby, telling Bradby that the pressures and criticism of being a senior royal had been tough.

In January 2020, before the world changed because of a global health crisis, the Royal Family made a groundbreaking change. The Duke and Duchess of Sussex announced they would step back as senior royals and would do charity work through an alternative foundation, Archewell. The name stemmed from the Greek word “arche”, which means “source of action”, and the same word that inspired the name of their son.

After spending time in Canada, the couple relocated to California and moved onto the former estate of Riven Rock in Montecito. Meghan suffered a miscarriage but gave birth to a daughter, Lilibet, in June 2021.

Since moving to California, the Duchess has continued charity work and is now stepping back into the realm of entertainment. The Sussexes signed a deal with Spotify and Netflix to produce and create original content. The Duchess has also published a children’s book inspired by a poem she wrote for her husband, The Bench.