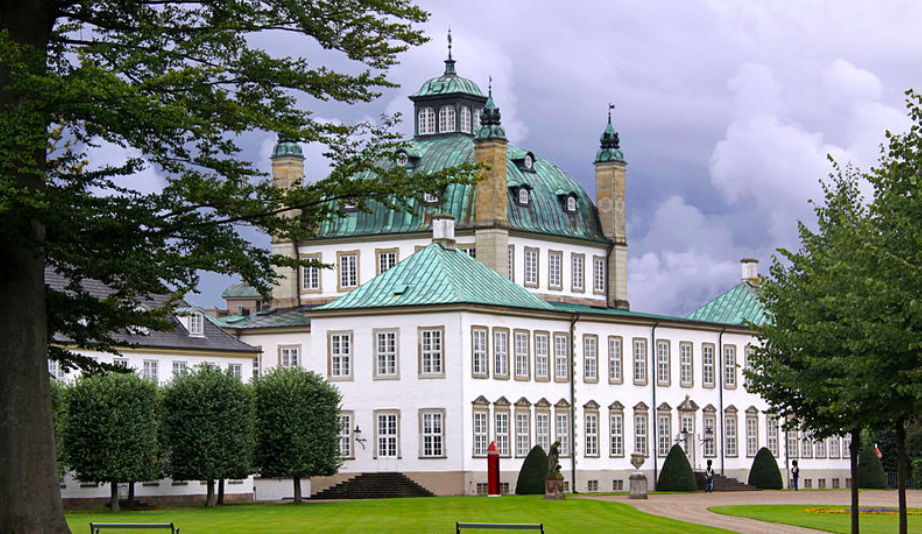 The palace garden at Fredensborg Castle in Denmark, one of Queen Margrethe’s many residences, has received the prestigious Europa Nostra award. The Europa Nostra Prize was awarded to the castle garden for an excellent achievement in preserving, improving and adapting to new uses of cultural heritage in connection with the restoration of the garden.

The Fredensborg Palace Garden, surrounding the summer residence of the Danish royal family, was first constructed in the 1720s and is the most unique and significant example of baroque garden design in Denmark. This project, to respectfully recover and create a simplified redesign of the Palace garden, was only possible with the engaged participation and support of the Danish royal family and through funds provided by the Government of Denmark. Work on the Palace garden, which is now being awarded, began in 2009, when the Palaces and Culture Agency began restoration and restoration work, which has lasted until last year.

The Europa Nostra Cultural Heritage Prize has been awarded since 1978 and aims to promote Europe’s cultural heritage so that even more people can benefit from it. The prize is divided into four categories: Preservation of cultural heritage, Research, Dedicated service of individuals and Education and awareness raising, and it is the category “Preservation of cultural heritage” that the palace garden has secured the prize in. The prize is awarded by Europa Nostra, a European non-governmental organisation for voluntary conservation associations, which aims to promote the architectural and landscape heritage, improve the standard of urban and landscape planning and to promote quality in traditional building crafts.