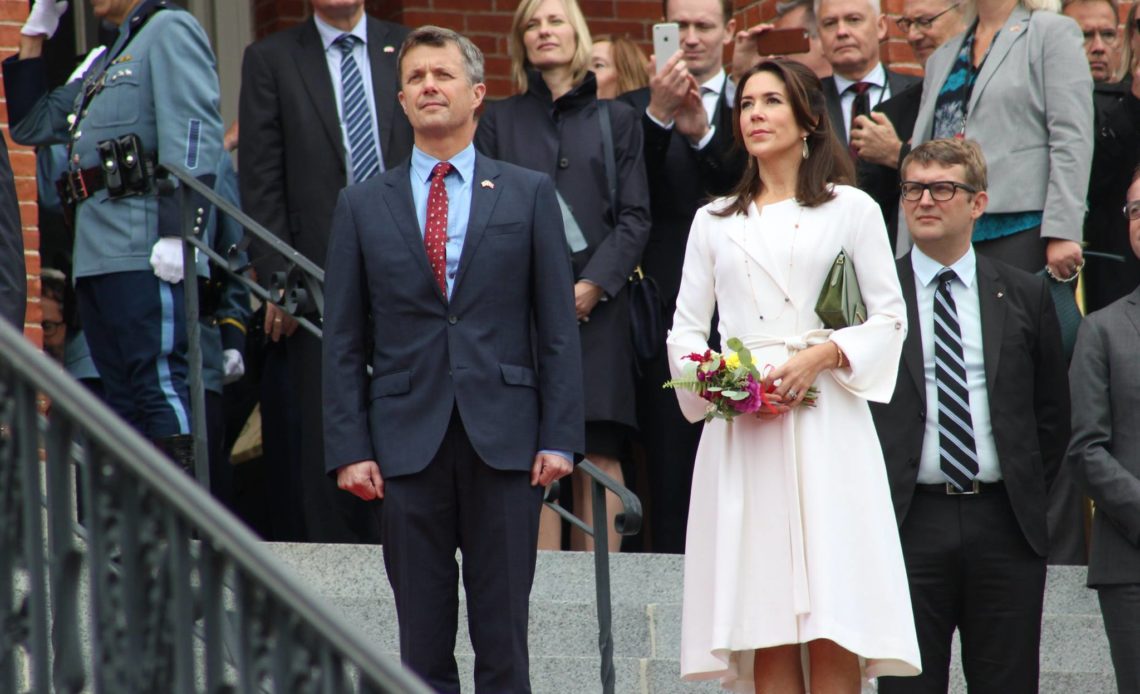 Last week, Royal Central reported that Crown Prince Frederik revealed that the Danish crown Prince family would during their 12-week stay in Switzerland live in the villa they had owned for ten years.

Several Danish far-left parliamentarians reacted to the realisation that the royal residence was kept a secret. “I was very surprised when I found out that the family does not just have such a house, they have had such a house for ten years, without any ordinary Danes knowing about it. We are the ones who pay the money so we must know about the house”, said Member of Parliament Mai Villadsen to Danish media when the news broke.

Now it has become known that the Crown Prince Couple not only had the villa without the public’s knowledge of it, but they have also made money on the property. This has created such great reactions in Denmark that the Royal Court has issued an official statement confirming that the royals will no longer accept revenue on the property.

The Crown Prince Couple has decided to not continue renting out their ski lodge in Verbier, Switzerland, to the public market when they are not using it themselves. The Royal Court adds that everything regarding the house is paid by the Crown Prince Couple’s private funds.

“Now it is no longer an anonymous property, so the conditions for rent are no longer the same. In addition, for the Crown Prince Couple, this makes a difference compared to the possibility of having some privacy. In addition to that, there is also a safety aspect,” said Lene Balleby, communications manager for the Danish Royal Family, to the Danish press last week.

According to the Danish newspaper “BT”, a cottage in the area can quickly cost around 15 million kroner or 1.5 million British pounds. According to the Danish magazine “Billed-Bladet”, the Crown Prince Couple’s house is a “traditional Swiss wooden chalet with a nice, large terrace, located in a child-friendly neighbourhood and within walking distance of the children’s school.”