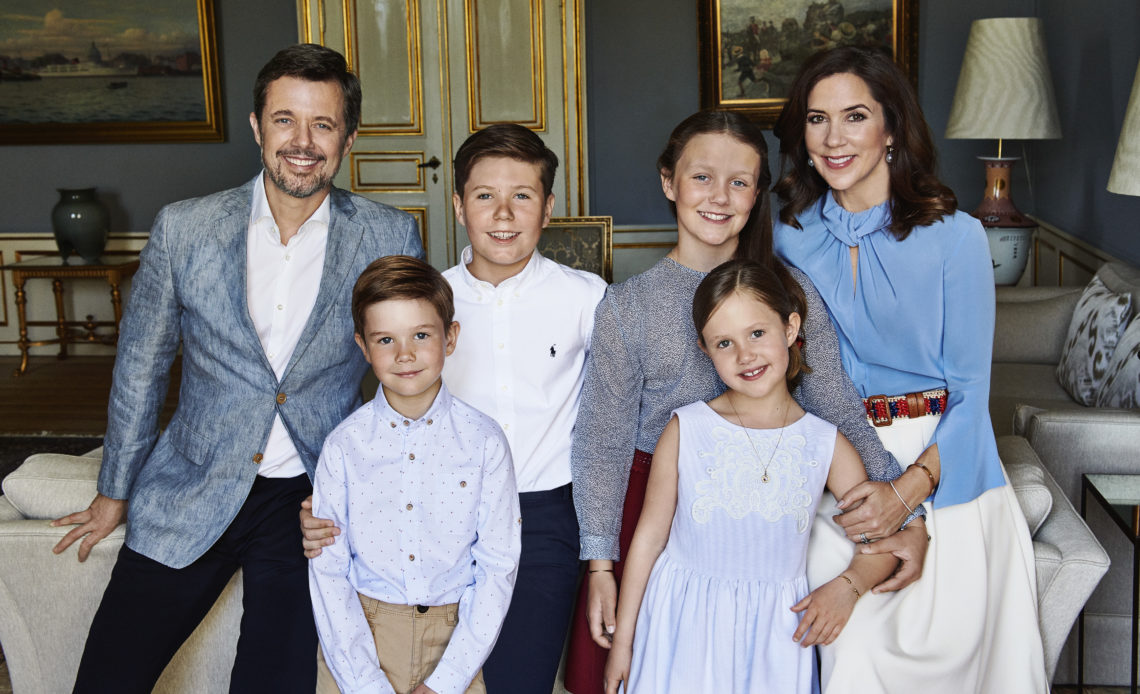 Earlier this year, the Danish Crown Prince family moved to Switzerland for 12 weeks, with the couple’s four children going to the Lemania-Verbier International School to give them the opportunity for a shared experience in an international environment.

The Danish far-left parliamentarian party of “Enhedslisten” has now reacted that the royal residence was kept a secret. “I was very surprised when I found out that the family does not just have such a house, they have had such a house for ten years, without any ordinary Danes knowing about it. We are the ones who pay the money so we must know about the house”, said Member of Parliament Mai Villadsen to Danish media last week.

According to the Danish newspaper “BT”, a cottage in the area can quickly cost around 15 million kroner or 1.5 million British pounds. According to the Danish magazine “Billed-Bladet”, the Crown Prince couple’s house is a “traditional Swiss wooden chalet with a nice, large terrace, located in a child-friendly neighbourhood and within walking distance of the children’s school.”

In an email from the Royal House’s communications department to Danish media, they refuse to answer questions related to the house, as they “consider the purchase a private matter”. Member of Parliament Mai Villadsen said upon this statement: “I find it very difficult to see that a royal estate can be a private matter. To my knowledge, the apanage has just increased.”

While the secret house has drawn criticism from the left side in Danish politics, the royals receive strong support from the conservatives. Conservative member of parliament Birgitte Bergman sees no problem with the Crown Prince couple’s house purchase. She said to the Danish media: “My party support the royal family 100% and the dispositions they now make, as long as it is within the law. We cannot see anything wrong with that at all. This is also to be regarded as an old case. This happened 10 years ago and has no relevance today.”