The Royal Mint to release a double-sided Queen coin 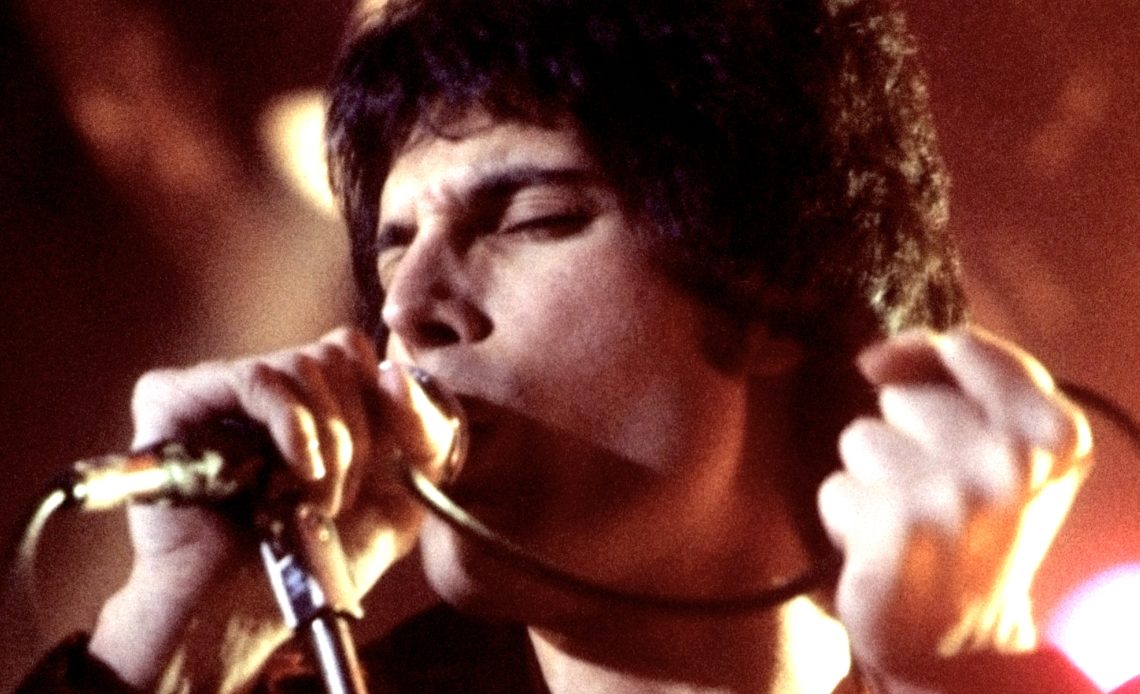 Queen fans and…Queen…fans rejoice! The Royal Mint has released a new £5 coin commemorating the legendary rock band, as part of its new Music Legends collection, featuring two queens on either side.

The double-sided Queen coin is the first in the Music Legends collection, which will pay “tribute to the bands and artists whose attitude, sounds and look came to define each passing decade,” according to the Royal Mint, and has a “legacy perfectly encapsulated in each coin design.”

The Queen coin features a distinct design showcasing the four instruments of its legendary band members Freddie Mercury, Brian May, Roger Taylor, and John Deacon: a Bechstein grand piano (Mercury), the Red Special guitar (May), a Ludwig bass drum (Taylor), and a Fender Precision bass (Deacon); along with the opening notes of ‘Bohemian Rhapsody’ pressed down into the metal.

While researching for the design, Product Manager Chris Facey said that he was struck by “this sense of musical democracy” where all four members contributed to the writing process for the band and that “the writing credits for their biggest hits are spread out between them.”

He continued, “…Here you have a four-way creative split and I wanted to give them all equal billing. Yes, Freddie was flamboyant and his camp theatrics are a big part of Queen, but the band are more than just a frontman. To reflect this sense of balance between them I created a design that featured each of their iconic instruments. And by making the instruments the focus, I wanted to convey Queen’s skill as musicians as well as their passion for their craft.”

Brian May, guitarist and songwriter, said in a statement that, “This is a big ‘Who could have imagined it?’ moment for us. When we began as Queen, even the first rung of the ladder to recognition seemed remote and unreachable.

“To have our band recognised and our music celebrated in this way is very touching, a real honour.”

Roger Taylor, drummer and songwriter, said, “Marvellous, all this fuss over our band. I feel entirely spent.”

As with all Royal Mint coins, Queen Elizabeth II’s face is stamped on the back.