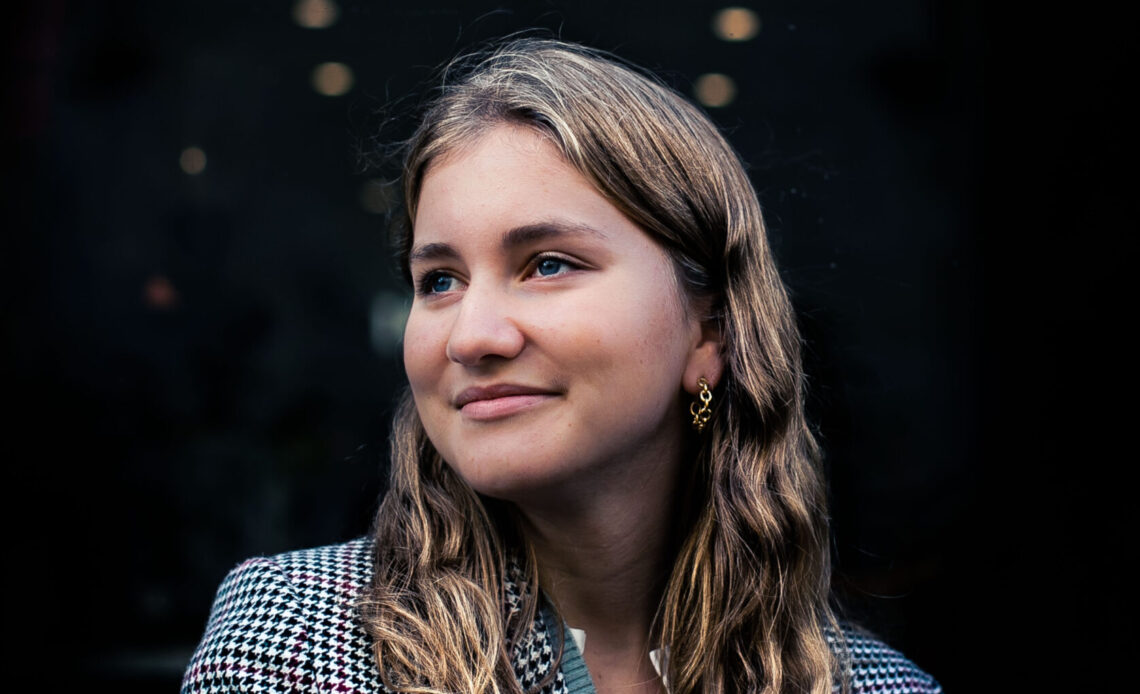 Princess Astrid is currently leading a Belgian economic mission to the United Kingdom, which aims to strengthen the ties between the countries. Earlier this week, Her Royal Highness met both Prince Charles and Princess Anne. The latest stop on her official journey saw her visit her nice Princess Elisabeth, Duchess of Brabant.

Princess Elisabeth met her aunt in the English city of Oxford where she is currently studying at the university. The morning meeting took place at Saint Hilda’s College, one of the 38 colleges of the University of Oxford. The Duchess of Brabant herself is currently attending Lincoln College in the city centre.

Princess Elisabeth accompanied Princess Astrid in her meeting with the chancellor of the University of Oxford. This was the first time the two has accompanied each other on a public event, without any other members of the Belgian royal family.

This was also the first time Princess Elisabeth has participated in a Belgian economic mission. Representatives of the two governments, some 400 business leaders and academics travel the United Kingdom to maintain the important trade relationship between the two countries after Brexit.

Princess Astrid will conclude her visit to the United Kingdom’s on 12 May.