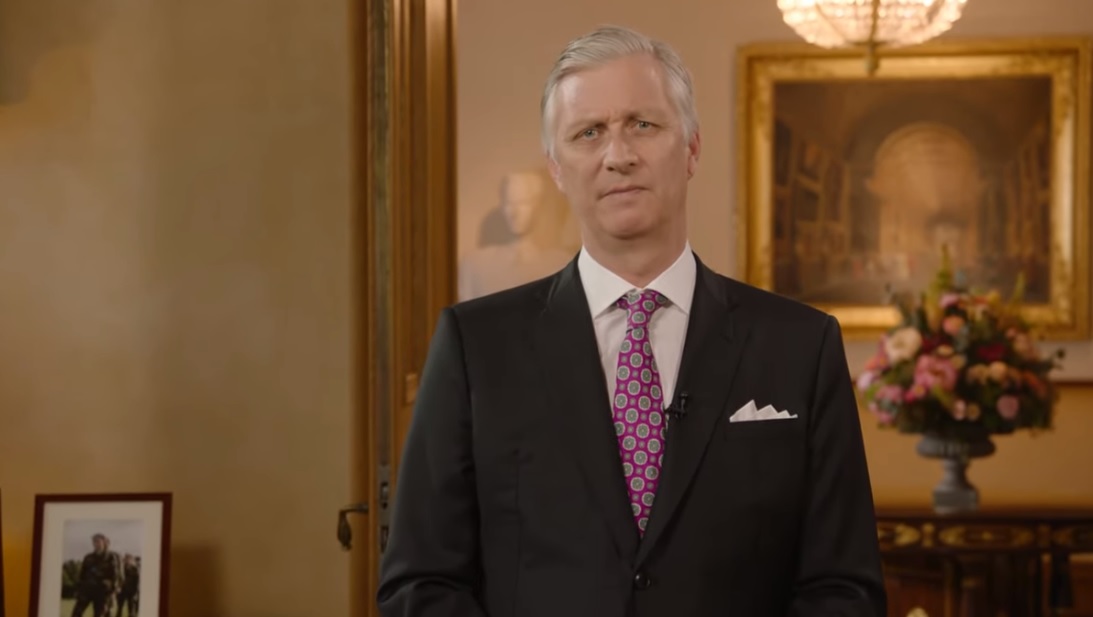 The Belgian Monarchy You Tube still/ fair use

King Philippe of the Belgians has delivered his annual speech marking his country’s National Day.

The address, on July 20th 2021, came in the wake of disastrous floods that have impacted central Europe, causing short of 200 deaths. Several people are still missing.

His speech came on the eve of National Day when there is usually a concert to celebrate. That has been cancelled out of respect for the mourning families.

In his speech, His Majesty highlighted how this tragedy has come as the world is battling a new resurgence of the coronavirus, with the spread of its Delta variant, and how hospital staff are showing their essentiality by managing two such emergencies at the same time.

King Philippe also spoke movingly of all the people who have been badly affected by the floods, losing homes, jobs or livelihoods that were the result of an entire life of hard work.

The King also thanked all first responders, specifically firefighters and the military, for diligently going to work and putting their lives on the line to save others. A video of a firefighter in Germany being barely saved by residents when he was being washed away by the strong current during a rescue operation has already gone viral.

2021’s National Day celebrations in Belgium have been affected by a number of issues; at first, the Government wasn’t sure if the tradition could even be carried out, then they had to reduce the scale of the events because of the ongoing pandemic. Now most of the events planned have been altered or cancelled again due to the current situation.

It will no doubt be a difficult day for the Belgian Royal Family, who have seen first hand the devastation caused by the floods in the most affected areas. However, as the King highlighted in his speech, the sense of community that this tragedy has brought out, with neighbours helping each other and selflessly lending a hand to clean up the damage and allow affected businesses to reopen, has underlined the importance of everyone supporting each other.