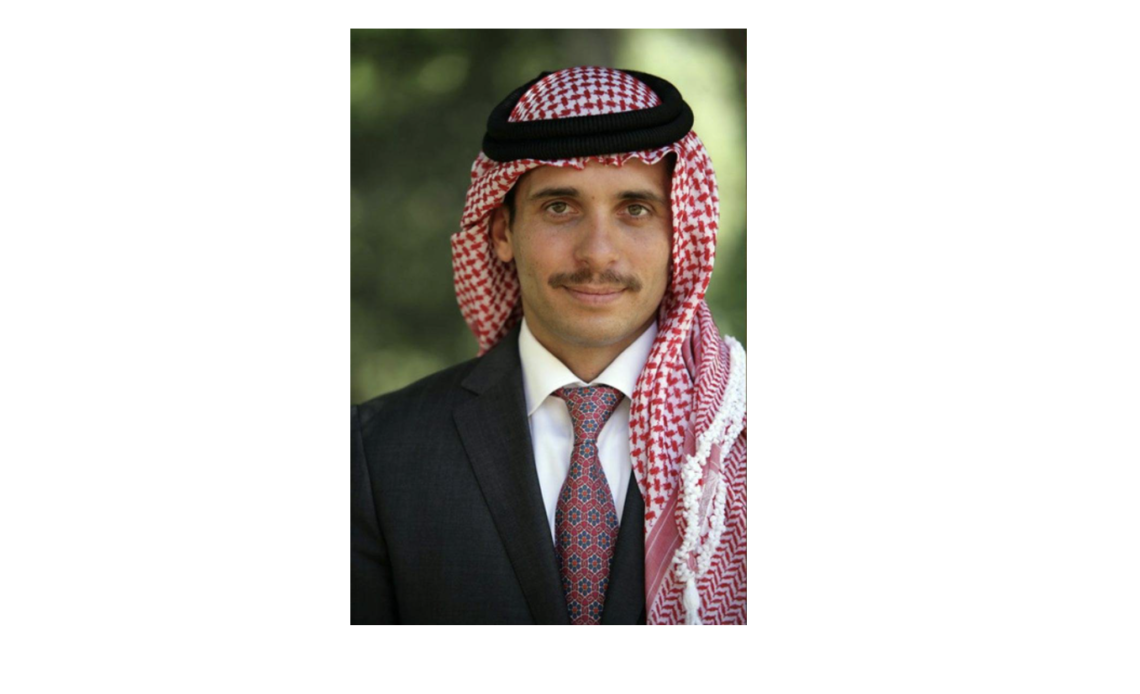 Eleven months after being the most prominent name in a list of alleged plot conspirators in Jordan, Prince Hamzah bin Al Hussein wrote an apology letter to King Abdullah II.

In it, he stated that the past few months have given him the opportunity to “honestly look within and self-reflect” and that he regrets the actions he had taken.

“I have erred, Your Majesty, and to err is human,” Prince Hamzah wrote, adding: “I seek Your Majesty’s forgiveness, knowing that you have always been very forgiving.”

In the letter, His Royal Highness also takes responsibility for the actions he has taken “against Your Majesty and our country,” and he hopes that “we can turn the page on this chapter in our country’s and our family’s history.”

This letter was dated 6 March, but the Royal Hashemite Court only made it public on 8 March. It came after a meeting held on the same day the letter was penned between Prince Hamzah and King Abdullah, in the presence of their brothers, Prince Faisal and Prince Ali.

Prince Faisal is King Abdullah only full-blood brother; they are both children of the late King Hussein and Princess Muna. They also have two sisters, twin Princesses Aisha and Zein.

Prince Ali is King Abdullah’s half brother; he is the son of King Hussein and his second wife, Queen Alia.

On 3 April 2021, Jordanian authorities announced the arrest of roughly 20 high profile individuals in connection with a plot to attempt a coup and depose King Abdullah.

During the arrests, Prince Hamzah was placed under house arrest and prohibited from using any means to contact the outside world and the public, an order he vowed to defy.

The events marked a rare public rift in the Jordanian Royal Family, with Queen Noor taking the side of her son and “praying that truth and justice will prevail.”

In the wake of the discovery of the plot, King Abdullah had tasked his uncle, Prince El Hassan bin Talal, to “lead efforts within the family to deal with the role of Prince Hamzah.”

On 5 April 2021, in a letter, he signed after a meeting with Prince El Hassan, Prince Hamzah reaffirmed his commitment to the Royal Hashemite Court and to the Jordanian people, in a move that greatly deescalated the situation.