The time Lucille Ball met the King of Siam 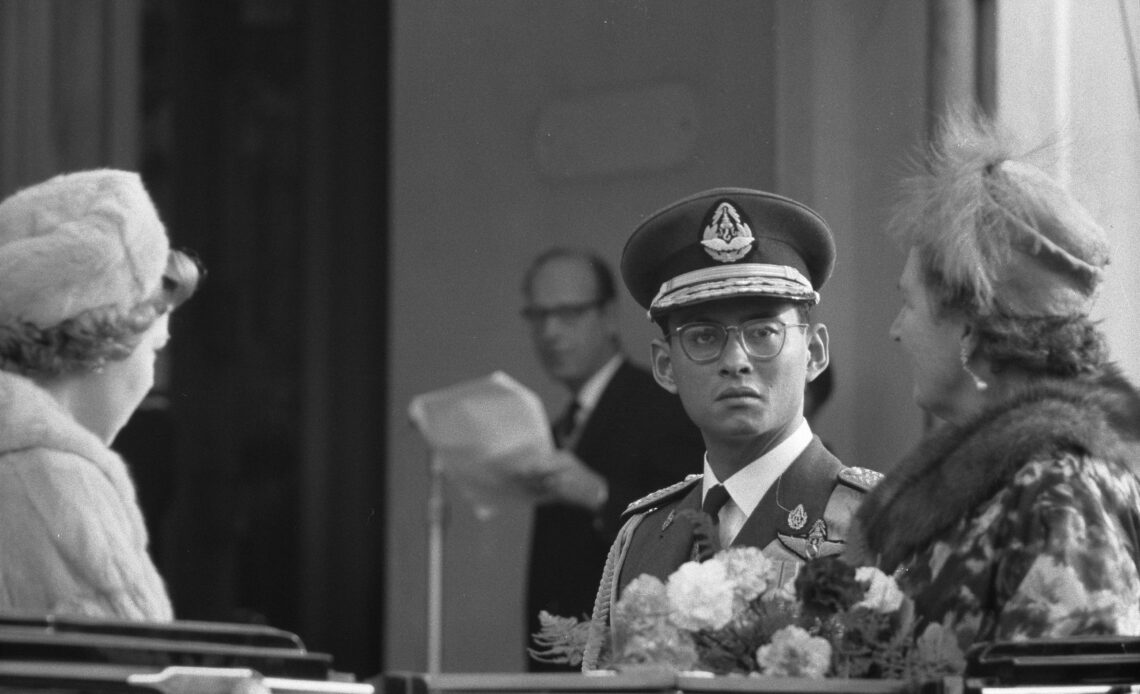 Lucille Ball is my favourite actress of all time, and show, I Love Lucy is one I can watch all day (I know that at 27 it is surprising to have my favourite actress and television show from four decades before I was born). So, when I watched an interview with her and Vivian Vance from 1975, Vivian Vance told a story about their encounter with the King of “Siam” (Thailand) – and I just had to share!

Vance made the comments on The Dinah Shore Show which was hosting a tribute to Ball and had brought Vance, her longtime close friend, in to surprise her.

Vivan was at Lucy’s Beverly Hills home on Saturday, as was common, with Lucy putting the blonde dye on Vivan’s hair and henna on her own. Vivan admitted the pair would be lounging around in comfortable clothing talking for hours.

On this particular Saturday, the Queen of Comedy had just had surgery on her toenails, and she had her feet propped on the coffee table with cotton and sticks sticking out. Then, they heard sirens. Lucy thought something had happened at her neighbour, Jack Benny’s and asked Vivian to go to the door to see what was going on since she wasn’t able to herself due to the recent surgery.

To Lucy’s surprise, Vivian said, “Lucille, Lucille, it’s here. They are all coming up the walk.”

So Lucy told her to “come and sit down” because “they’ll never recognise us.”

Vivan remembered this huge entourage walking into Lucy’s home with somebody who “bowed low as they went by” speaking a different language.

“So, no one paid any attention to us at all so we thought we’d sit there and watch it all go. They went upstairs; they went out to the guesthouses, all these people.

“This man was dressed kind of like The King and I [musical based on the King of Siam and the governess he brought in for his children]. Kind of odd, you know? But we weren’t going to say anything.”

Vivan then revealed a man came in and said to them, “Thank you very much.”

They then asked, “Who was that?”

He responded, “That was the King of Siam. He thanks you very much.”

Lucy then added what Vivan’s response was, “Well, you’re very welcome. We will drop in on you someday when we are in your country.”

The King of Siam who Vivian and Lucille were referring to had to be King Bhumibol Adulyadej (or Rama IX) of Thailand who died just four years ago in 2016. He had come to the throne in 1946 and had his coronation in 1950. He can be seen with his wife in the above picture in 1962.