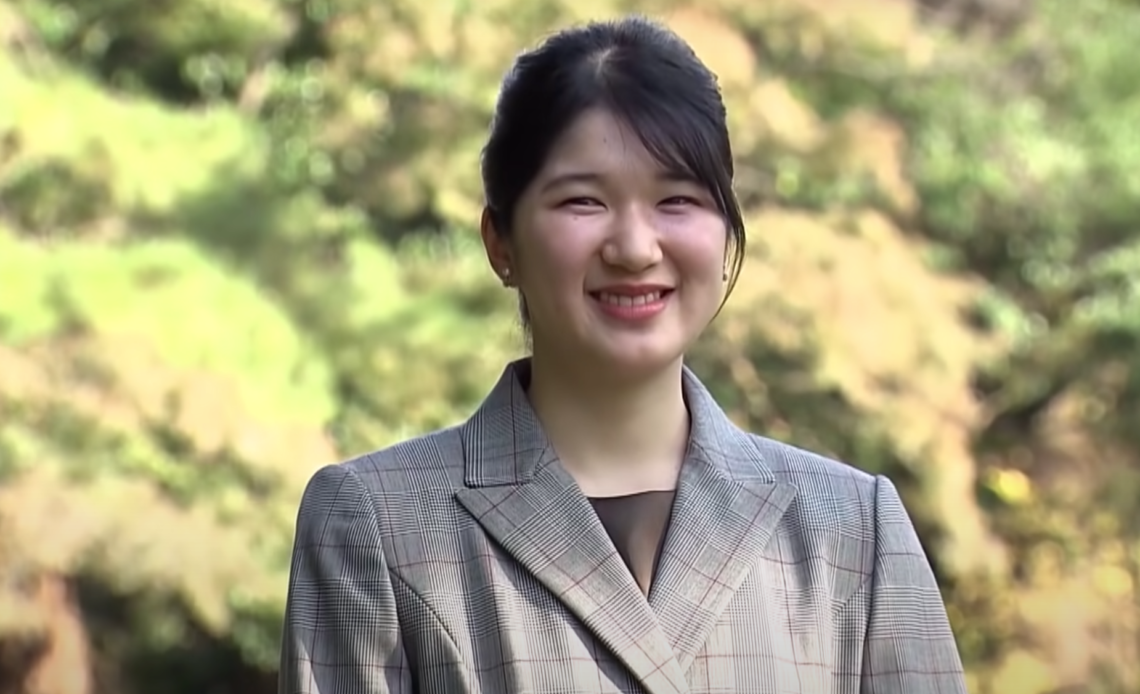 Japan’s Princess Aiko has shared her thoughts on reaching adulthood in a statement released by the Imperial Household Agency.

Aiko, Princess Toshi turned 20-years-old on 1 December and remarked about her plans for the future as she is now a working member of the Imperial Family. She also thanked her parents, Emperor Naruhito and Empress Masako, for raising her and supporting her throughout her young life so far.

The Princess, who said she is grateful to have reached adulthood, vowed that she “will do each and every one of my [royal] duties sincerely. I would like to help Their Majesties as much as possible.”

Her Imperial Highness wants to support her parents as much as possible and said: “I would like to refine myself and move forward step by step so that I can grow into an adult who can be of service to others.”

Aiko was quick to admit she has a lot to learn and asked the Japanese people to look after her, “I am still immature, but I hope you will continue to watch over me warmly.”

She also thanked the Emperor and Empress for the “loving and careful upbringing” they gave her while also showing appreciation for all those involved in her life.

As the global health crisis continues, Princess Aiko paid tribute to those who lost their lives to COVID-19, “It is heartbreaking to hear that many people have died due to the novel coronavirus. In addition, I am worried that many people are still living a difficult life under the influence of this infectious disease.” Her Imperial Highness hopes for “a peaceful and vibrant life” soon for everyone, adding, “We look forward to the day when we will be able to meet and talk with you as before.”

The official coming of age ceremonies will be held on 5 December at Aiko’s request, so they do not clash with her university studies during the week. She did have lunch with her parents today to mark her 20th birthday.

A coming of age press conference has been delayed until March 2022, when Aiko will be on spring break.