Date set for coming of age ceremonies for Princess Aiko 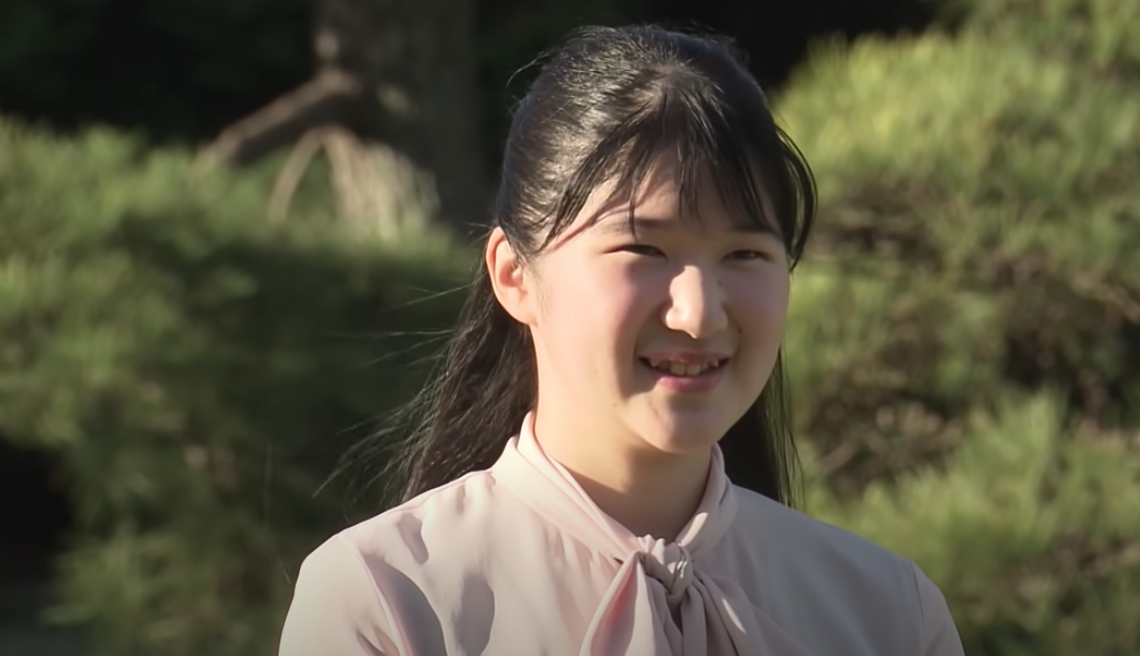 The date has been set for Aiko, Princess Toshi’s coming of age ceremonies in Japan.

The majority of the ceremonies will be held on 5 December – four days after Princess Aiko celebrates her 20th birthday (the age of adulthood in Japan).

Since her birthday is on a weekday, the coming of age ceremonies are being held on a weekend, so they do not conflict with her classes at Tokyo’s Gakushuin University. The Princess is studying Japanese literature at the university.

There will be no banquet or any similar type of gathering due to the ongoing global health crisis.

On 5 December, Aiko will visit the Imperial Sanctuaries to pray. She will also dress in formal wear and appear before her parents, the Emperor and Empress, as well as her grandparents, Emperor Emeritus Akihito and Empress Emerita Michiko. Princess Aiko will borrow the tiara from her paternal aunt, Sayako Kuroda (former Princess Sayako), for her coming of age ceremonies; the tiara is being adjusted to fit her head better for the important day. Most Japanese princesses receive a new tiara for their 20th birthday, but the Imperial Household chose not to buy a new tiara for Aiko due to the ongoing health crisis.

Emperor Naruhito will bestow the Grand Cordon of the Order of the Precious Crown at the Imperial Palace on his daughter.

The Prime Minister and other government members are expected to send her birthday wishes, and Aiko will have lunch at the Imperial Palace with her parents. She will also appear before the press for a press conference.

Aiko is the only child of Emperor Naruhito and Empress Masako. However, she is not in the line of succession as women in Japan are barred from ascending the throne. She will now be expected to represent the Imperial Family at official events. Once she marries, she will have to renounce her titles and place in the Imperial Family, as required by Japanese law.