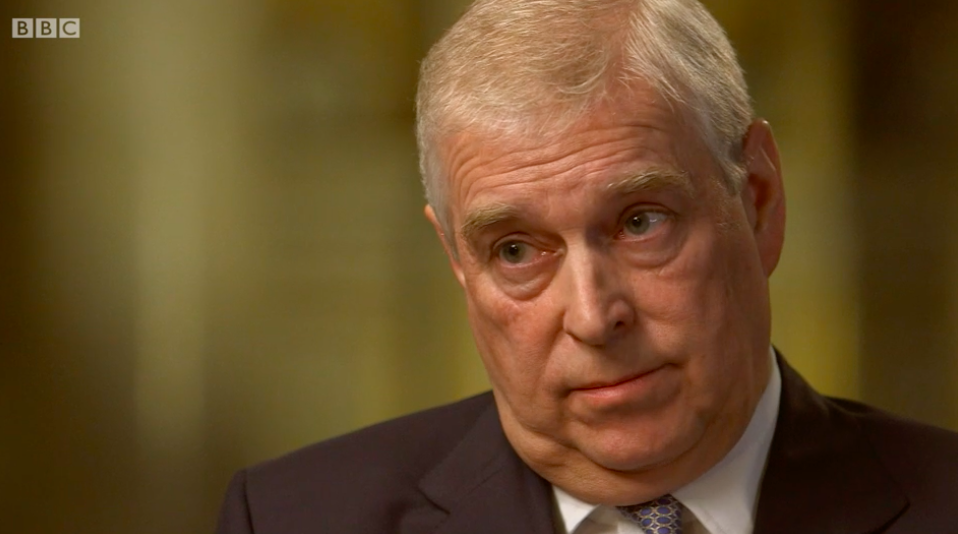 The Duke of York is reportedly considering undertaking another TV interview after his Newsnight appearance over the weekend backfired.

Vanity Fair reports that Prince Andrew is considering doing another interview in the wake of the public uproar – something palace sources have described as a ‘personality-motivated witch-hunt’.

A source told the publication: “There are rumours swirling that Andrew wants to do another interview.

“Andrew hasn’t drawn a line under it. He wants the chance to put right the things he didn’t say. Newsnight gave him the chance to show some remorse. He was asked if there was anything else he wanted to say. It was an open goal—he didn’t grasp it, and I think he sees that now.”

Buckingham Palace claims it was “not aware” of any plans for a further interview.

The Duke has faced heavy criticism following the broadcast of his 50 minute interview on Newsnight, in which he said he did not regret his friendship with convicted child sex offender Jeffrey Epstein.

The Duke said: “We weren’t that close.

“The people that I met and the opportunities that I was given to learn either by him or because of him were actually very useful.”

When he was challenged on this, the Duke said: “It was a convenient place to stay.

“I mean I’ve gone through this in my mind so many times. At the end of the day, with a benefit of all the hindsight that one can have, it was definitely the wrong thing to do.

“But at the time I felt it was the honourable and right thing to do and I admit fully that my judgement was probably coloured by my tendency to be too honourable but that’s just the way it is.”