‘I stand by my wedding vows to Andrew’ says Sarah, Duchess of York 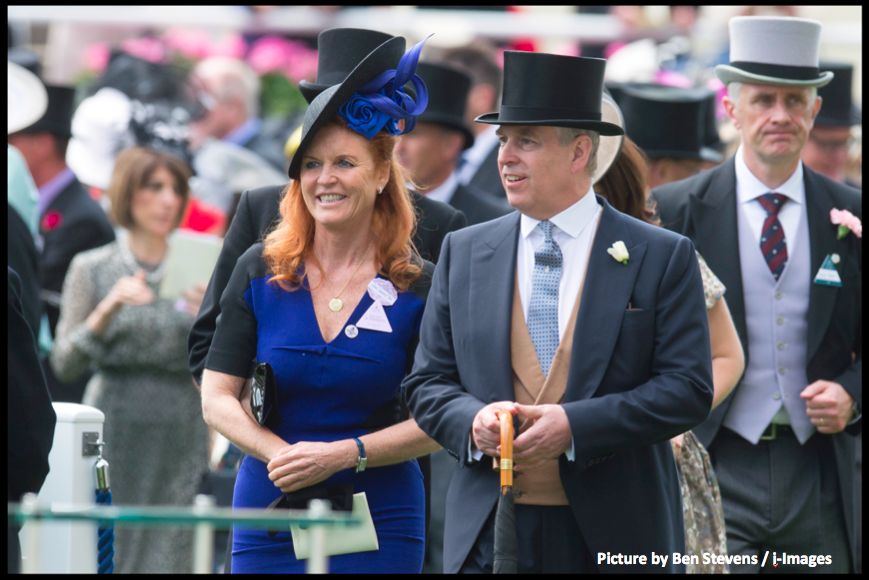 Sarah, Duchess of York, says she still stands by her marital vows to Prince Andrew, the Duke of York. The Duchess declared, “Divorce is one thing, but my heart is my oath.”

Speaking to local press on a trip to Poland last week, the Duchess said her 1986 wedding to Andrew was one of the best days of her life. “When you make that commitment, you decide to marry a prince,” the 61-year-old told Polsat News. “And I fell in love with him. He was a sailor; he is still. He was a helicopter pilot and was also a prince.

“I kept my commitment, no matter what. People said: you got divorced. They don’t know how I feel. Divorce is one thing, but my heart is my oath, my obligation.”

Sarah was in Poland for the opening of a cosmetic medicine centre owned by her friend, Dr Gabriela Mercik. On Tuesday, Sarah was back home in England as The Queen welcomed her and her former husband to Balmoral. Despite divorcing in 1996, the pair has lived at the Royal Lodge in Windsor Great Park. Sarah has recently shared her adoration of her former mother-in-law, revealing she’s become more of a mother to her than her own mother was.

“I absolutely think there is no greater mentor because from a little girl to now, the consistency of Her Majesty has been a great honour and makes me want to cry. I have got my lovely ex-husband Andrew – he always believes in me and always did believe in me.

“But my greatest mentor – and I know this sounds so weird to say it – and person who believes in me is The Queen and has never faltered.”

Sarah and Andrew announced their engagement on 19 March 1986 and wed just months later at Westminster Abbey on 23 July. The couple became parents on 8 August 1988 with the birth of their daughter, Princess Beatrice. Their younger daughter, Princess Eugenie, was born on 23 March 1990. After officially separating in 1992, the couple announced the mutual decision to divorce in 1996. In a 2007 interview, Sarah said, “I wanted to work; it’s not right for a princess of the royal house to be commercial, so Andrew and I decided to make the divorce official so I could go off and get a job.”

Since the divorce, Sarah and Andrew have remained friendly and still attend some functions with their daughters.