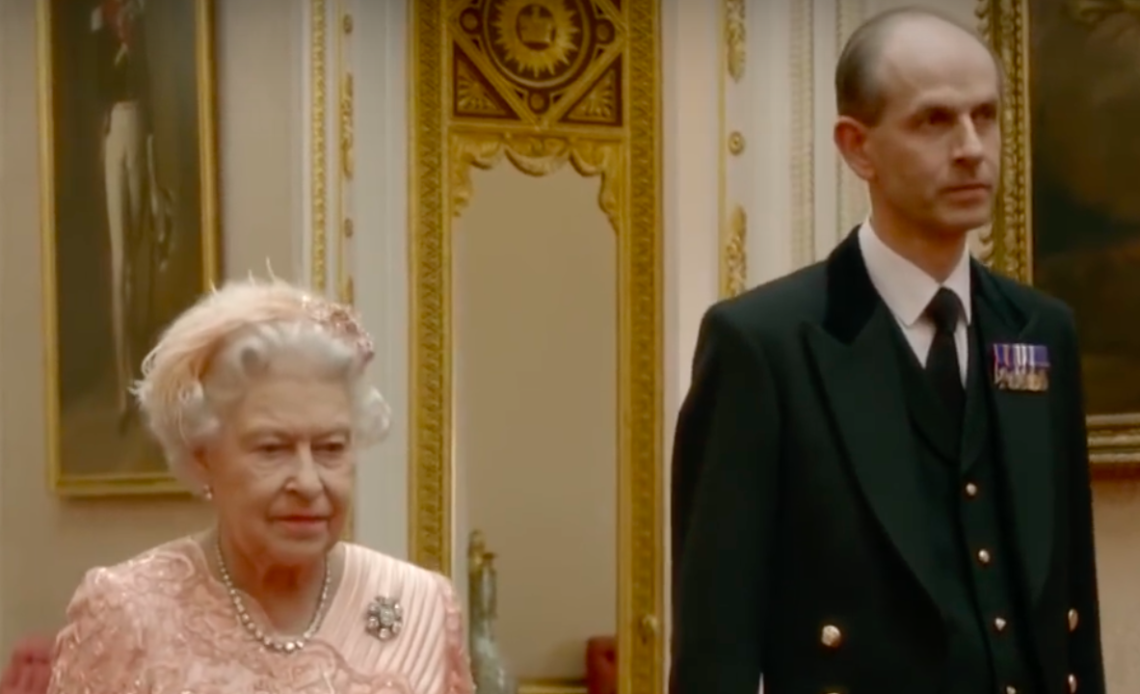 The world’s most illustrious spy will meet The Prince of Wales, The Duchess of Cornwall and the Duke and Duchess of Cambridge on 28 September at the premiere of No Time to Die, the 25th film in the James Bond franchise. Daniel Craig, who has played the famous MI6 agent since 2006, will take his final curtain call in the role in the presence of royalty.

To celebrate the 25th film in the James Bond franchise, let’s take a look at the nearly 50-year history between the spy and the Royal Family, told through film premieres.

You Only Live Twice

The spy, played by Sean Connery, first met Queen Elizabeth II at the 12 June 1967 film premiere of You Only Live Twice. The fifth film in the Bond franchise saw James Bond working with the Japanese Secret Service to stop a war between the United States and Russia.

The Man with the Golden Gun

The Duke of Edinburgh next met James Bond, this time played by Roger Moore, at the 19 December 1974 premiere of The Man with the Golden Arm. The ninth Bond film saw James Bond trying to recover sensitive solar technology before it fell into the wrong hands.

The then-Prince and Princess of Wales first met James Bond at the 6 June 1983 premiere of Octopussy. The 13th film in the franchise saw Bond, again played by Roger Moore, trying to uncover a jewel-smuggling operation run by a man named Octopussy.

A View to Kill

Two years later, Prince Charles and Diana attended the premiere of the next James Bond film, A View to Kill, on 12 June 1985. This film saw James Bond track down an industrialist who wanted to destroy Silicon Valley.

Timothy Dalton’s first turn as James Bond came with 1987’s The Living Daylights. The plot centres around Bond tracking a KGB policy and finding an arms deal that could have global ramifications. Prince Charles and Diana again attended the Bond premiere, held on 29 June at the Odeon Leicester Square in London.

For Pierce Brosnan’s first turn as James Bond, Prince Charles attended the film’s premiere on 21 November 1995. GoldenEye finds the MI6 agent trying to track down the titular weapon before it falls into enemy hands.

Seven years—and four films—later, Pierce Brosnan made his final appearance as James Bond in 2002’s Die Another Day. The Queen and Prince Philip attended the premiere on 18 November at the Royal Albert Hall and watched as Bond investigated a North Korean terrorist, a diamond smuggler, and a space weapon.

Four years later, the current James Bond, Daniel Craig, starred in his first feature: Casino Royale. The film saw James Bond play in, as the title suggests, a high stakes poker game at the Casino Royale in Montenegro. The Queen and Prince Philip again attended the premiere, which was held on 14 November 2006.

The royal brothers, Prince William and Prince Harry, attended their first James Bond premiere on 29 October 2008. Quantum of Solace saw Bond trying to unravel a mystery before a country’s most valuable resource was eliminated.

Prince Charles and The Duchess of Cornwall attended the premiere of Skyfall at the Royal Albert Hall on 23 October 2012. Daniel Craig would describe the royals’ presence at the premiere as “icing on the cake.” Skyfall centres around the relationship between James Bond and M, the head of MI6.

The Duke and Duchess of Cambridge and Prince Harry attended the Spectre premiere at Royal Albert Hall on 26 October 2015. The most recent James Bond film, and penultimate Daniel Craig-starring film, saw Bond trying to track down the existence of an organisation known as SPECTRE.