What now for Princess Beatrice and Princess Eugenie as Prince Andrew loses his royal role? 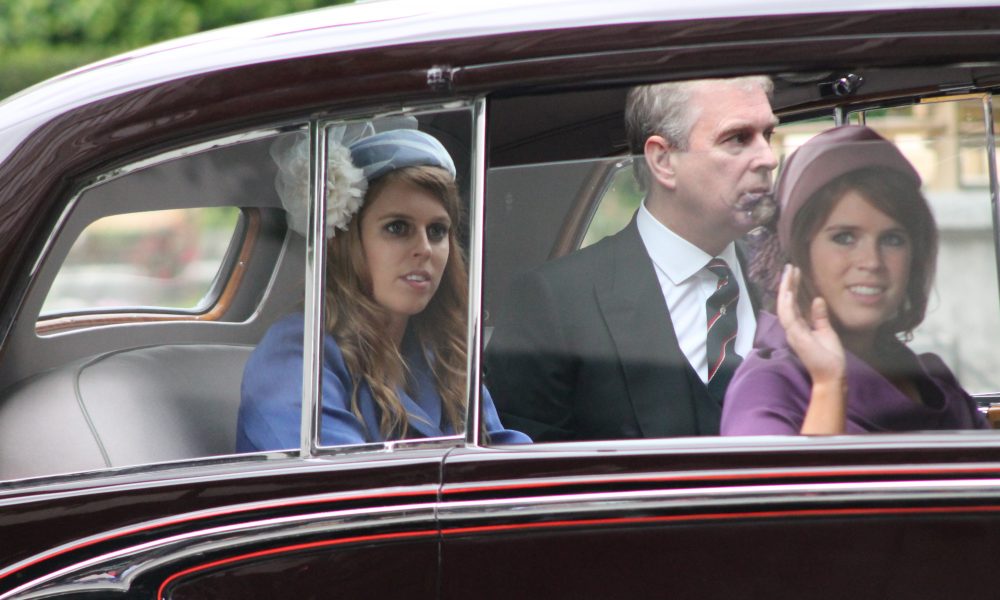 The decision for Prince Andrew to stop using his HRH in an official capacity is a major move which raises several questions. And among them is what happens now for his daughters?

As far as their titles go, everything stays as it was for Princess Beatrice and Princess Eugenie. Their father will no longer be known as an HRH but they stay the same. Both women have their HRH because of Letters Patent issued over a century ago by King George V which stipulated that all the grandchildren of a Monarch, in the male line, be Royal Highnesses and Princes or Princesses. The fact that their father will no longer use his own HRH in an official capacity doesn’t alter their standing. They remain HRH Princess Beatrice, Mrs Mapelli Mozzi and HRH Princess Eugenie, Mrs Brooksbank.

However, other questions are less certain. For over a decade, it’s been clear that the Prince of Wales wants a slimmed down Monarchy when the time comes for him to take charge. At the time of the Queen’s Diamond Jubilee, in 2012, that was played out on a global scale as the world saw Elizabeth II step on to the balcony of Buckingham Palace with her eldest son at her side and very few other royals surrounding her. That tableau was completed by the Duchess of Cornwall, the Duke and Duchess of Cambridge and Prince Harry. But in the years since, questions have been raised more than once about whether this compact unit is viable for the world’s most famous monarchy. And that’s where Beatrice and Eugenie come in.

Despite Charles’ plans, the practicalities have led to debate about whether his pared back Royal Family was big enough to carry the burden of engagements. That question was amplified when the Duke and Duchess of Sussex decided to step back as senior royals in 2020. The future looked almost sparse at times while the prospect of the burgeoning royal diary being shouldered by just four or five people seemed untenable. Regular discussions about whether Beatrice and Eugenie should be asked to take on royal engagements cropped up. The short, sharp statement ending Andrew’s royal life would seem to provide a final answer.

For it is difficult to see what public role there could be now for Beatrice or Eugenie. Both have used the influence they have and the interest they generate wisely to support a wide range of good causes that have all benefitted from their backing. Both have kept their heads down and never been anything than completely supportive of their grandmother and the Monarchy. But with their father cut completely from the tapestry of the House of Windsor, weaving them back in seems almost impossible now.

Who knows whether a more public role might have been mooted had circumstances been different. It’s certain, from their past actions, that both women will continue to act in the best interests of the House of Windsor. But there’s little doubt that this walk into the royal wilderness that the Duke of York has now taken means little chance of a regal role for either of his devoted daughters in the future.